Home News ‘Like all councils, it is desperate to look tough’ says NRLA as... 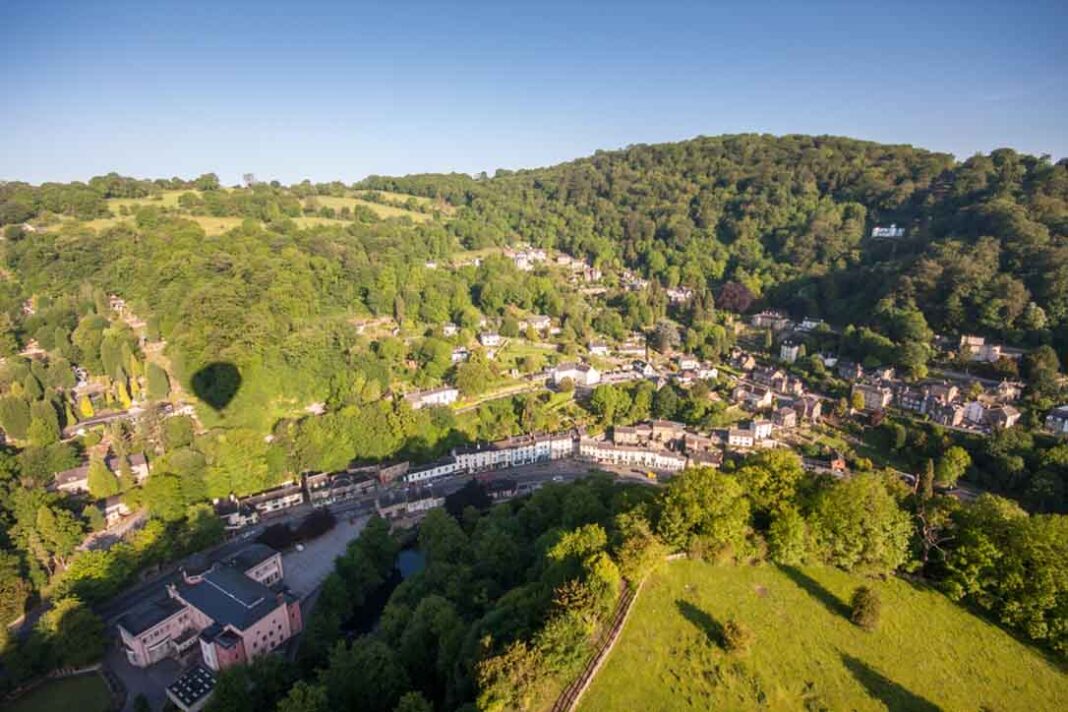 Derbyshire Dales District Council is planning a tough crackdown on landlords who don’t comply with housing regulations – at least two years after the widespread initiative was introduced.

The Matlock-based local authority (pictured) is debating whether to pass a Civil Penalty Policy and threaten landlords with fines of up to £30,000 for housing offences under the Housing Act 2004 and a breach of a Banning Order under the Housing and Planning Act 2016.

An officers’ report states that the Derbyshire private rented sector, “consistently has some of the poorest quality housing with tenants having to put up with cold and avoidably hard to heat homes”.

It points to a small minority of landlords who knowingly flout their legal obligations, rent out accommodation which is substandard and harass tenants.

Penalties would cover issues such as housing repairs, energy retention and HMOs which fall short of criminal prosecution.

Derbyshire Dales is suggesting a fine of £1,875 for a low impact offence while a second set of fines related to the energy performance of rented properties would range from £200 for failing to provide tenants with an energy certificate to £5,000 for letting substandard homes and neglecting improvement orders.

The introduction of civil penalties as an alternative to prosecution and a way to root out rogue landlords came at least two years ago, Gavin Dick, National Residential Landlords Association’s local authority policy officer, tells LandlordZONE.

“Most councils already use them – this one has come quite late to the party and appears to have now realised it has this power,” he says. “Like all councils, it is desperate to look tough.”

Read how councils have been using civil penalties to levy thousands off landlords.