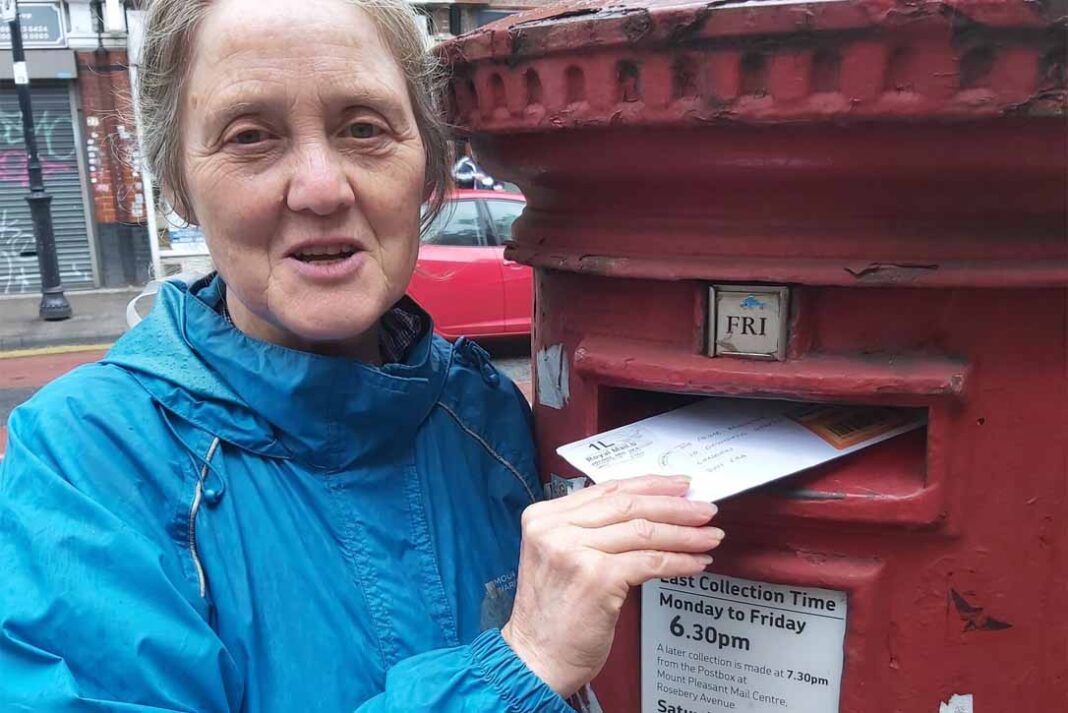 A coalition of renter organisations and their supporters have sent a letter to the PM urging his government to extend the evictions ban past September 20th.

The letter, sent by Manchester-based umbrella organisation Homes For All, follows a very different letter sent by the NRLA to Johnson last week, pointing out that his government’s latest evictions extension means it is asking landlords to subsidise struggling renters and rewarding those who are ‘wilfully avoiding paying rent’.

Homes For All describes itself as a non-party political national alliance of tenants, leaseholders, campaigners, unions, writers, artists and activists. Previously, it has been campaigning for rent controls and has the backing of several politicians such as the Mayor of London and many within the Labour party.

It also backed Tenants Union’s demonstrations over the Bank Holiday weekend outside County Courts across a dozen cities.

Although neither letter has been officially responded to, the government’s concessions to landlords on Friday are understood to have followed heavy NRLA lobbying of No.10 to take a more balanced approach to the evictions ban.

As we reported then, landlords can now evict tenants after several weeks (depending on the reason) rather than six months under several exemptions such as rent arrears of more than six months and domestic violence.