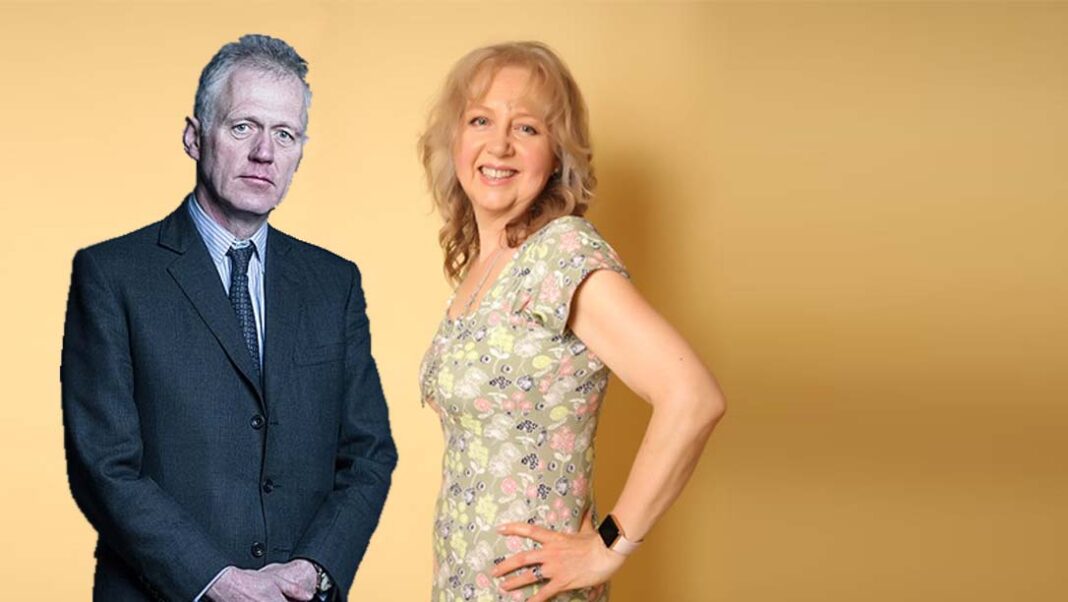 Liberal Democrat housing spokesperson Baroness Grender and Labour peer Lord Ponsonby of Shulbrede have secured time in the Lords tomorrow afternoon during which they will try and block the resumption of evictions in England.

The pair have introduced two little-used procedural mechanisms, a ‘Motion to anul’ and a ‘Motion to regret’ in a last ditch attempt to prevent evictions going ahead as the say on possession hearing lifts in the courts.

Some 19 speakers are already scheduled to speak during the ‘orders and regulations’ debate including some of its leading housing specialists such as Lord Best, Lord Whitty, Baroness Altmann and Baroness Kennedy.

If successful, the procedural manoeuvre would block tenants from being removed from their properties after a possession order is granted by forcing a wider parliamentary vote on the government’s Coronavirus regulations.

“This Government made a promise that no renter who has lost income due to COVID would lose their home, yet from Monday tens of thousands are facing that very real threat,” Baroness Grender (pictured) told The Mirror.

“Rather than scrapping no-fault evictions as promised in the election, Tory Ministers are enabling evictions of an estimated 55,000 private renters.

“People who have been furloughed, made redundant, have children going to a local school are all under threat.

“If this goes ahead countless families will find themselves without a home, on this Government’s watch, in the midst of a pandemic.

“The loss of a private tenancy is the main factor behind someone becoming homeless, which is why the Liberal Democrats are determined to put a stop this legislation.”