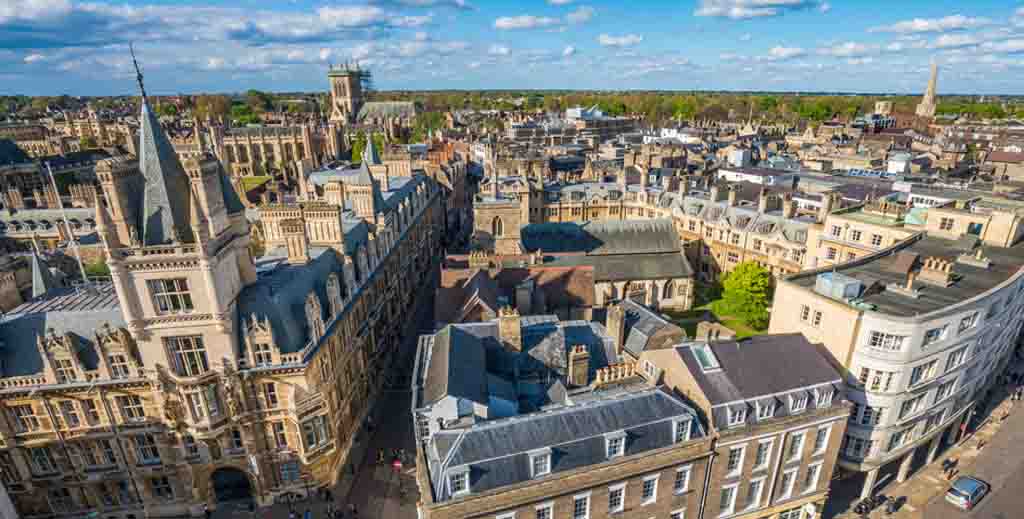 Long-term arrears and loss of credit-worthiness among tenants and loss of income and confidence among landlords will continue to scar the private rented sector until 2023, warns a new landmark report.

‘Homelessness and rough sleeping in the time of Covid’ finds that the evictions ban has left tenants racking up debt while nothing has been done to help landlords facing significant losses from arrears.

The report – by a research group within the LSE – believes re-starting evictions won’t alleviate the problem for many months.

Lower rental incomes could also lead to a significant restructuring of the private rental sector, making the future even more uncertain.

It adds that normality, even with respect to court proceedings, appears to be at least two years away.

The LSE report says that more than 400,000 private tenants may be in significant rent arrears by the end of 2021 and at risk of eviction if the government lifts its suspension on eviction proceedings from 1st June.

But it adds that spikes in evictions are highly unlikely; rather there will be a slow burn that will go on at least into 2023.

Currently, 6-7% of tenants appear to be in arrears, which is twice the proportion of a ‘normal’ year.

But large numbers won’t immediately find themselves homeless because the courts simply won’t be able to cope with the cases.

It recommends that greater protections are put in place to protect private tenants and landlords, including immediately stopping ‘no fault’ Section 21 evictions while speeding up court proceedings for extreme cases of failure to pay rent.

It wants the government to support Discretionary Housing Payments and to help those without access to UC but in rent arrears, such as through low interest rate loans.

Dr Nancy Holman (pictured), co-author of the report, says: “Unfortunately, these solutions are partial. In a crisis of this magnitude there are no easy answers. One in five households in England rent, with many having no other option. If we are to avoid catastrophic problems in the future, we must ensure that the private rented sector remains sustainable.”