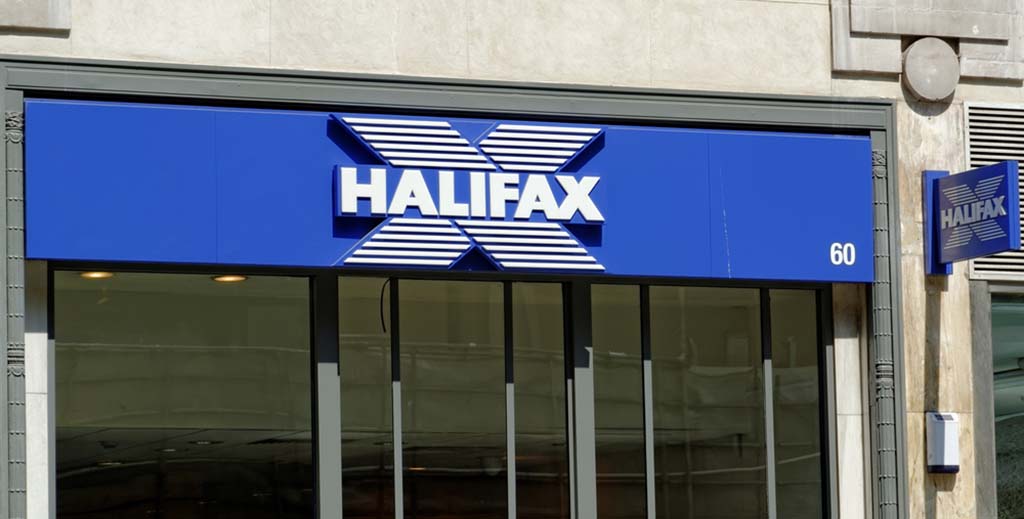 Record house prices in 2021 mean many landlords will have made more money out of their homes in capital appreciation than in annual rent.

The latest Halifax House Price Index reports that house prices soared by more than £24,500 last year – the largest annual cash rise since March 2003 – to hit a record high of £276,091, with prices climbing again in December for the sixth consecutive month, up 1.1%.

Halifax says the stamp duty holiday and the race for space due to widespread homeworking encouraged buyers to bring forward home purchases, while a lack of available homes for sale and historically low mortgage rates have helped drive annual house price inflation to 9.8%, its highest level since July 2007.

Landlord demand for properties has also contributed to competition in the market. Despite the Bank of England’s surprise increase in the base rate last December from 0.1% to 0.25%, the average cost of buy-to-let fixed rate mortgages favoured by landlords has barely budged, according to Property Master.

Its Buy-to-let Mortgage Tracker found that the average rate for a buy-to-let mortgage for a typical loan was as low as 1.69% which, once fees are included, translates into a monthly cost of £262 for a two-year fixed-rate loan of £160,000, representing 60% of the value of the property.

Halifax expects house prices to maintain their current strong levels, but believes that growth relative to the last two years will be at a slower pace.

But Stuart Law (pictured), CEO of investment outfit, Assetz group, reckons there could be continued house price growth throughout the year in the region of 8-10%.

He says: “There is going to be much speculation around rising interest rates this year especially given inflation and rising living costs, but I think we will see far less in terms of actual movement over the coming year than would be needed to slow house price inflation materially.”

Property values: What does 2021 have in store for landlords?