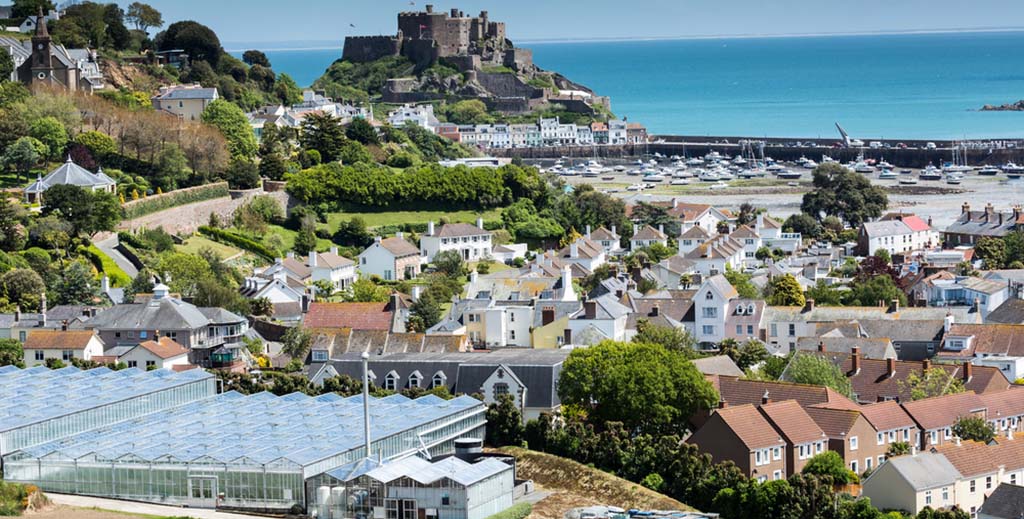 Jersey’s Reform Party proposals for open-ended tenancies and rent controls will only increase and accelerate the problem of tenants getting notice to vacate, says the Jersey Landlords Association (JLA).

Landlords’ real fears about rising red tape and the increasing costs of renting property are already biting, according to the group, which believes the introduction of the Health & Safety (Rented Dwellings) (Jersey) Law and its poor implementation over the last three years has caused landlords to sell their rental properties.

It now hopes to quash fresh plans to introduce compulsory licensing; despite it being voted against twice by the States, Senator Kristina Moore wants to make the current voluntary Rent Safe scheme compulsory, which the JLA has labelled, “licensing by the back door”.

The Jersey government has also announced a shake-up of the rental market to give private renters recourse against unfair or unjustified rent increases.

Its Fair Rents Plan includes moves to reinstate the Rent Control Tribunal this year, giving private renters the opportunity to appeal to an independent body if they believe their rent is excessive.

The JLA says it was not consulted about the plan. Scotland has recently published similar proposals that include a controversial system of rent controls while the English government is due to strengthen renters’ rights in the upcoming Renters Reform Bill.

JLA member Emma Paul (pictured) says: “Jersey’s public health and safety legislation already provides mechanisms for rented properties which are in poor condition and present a health and safety issue to be served with improvement or prohibition notices coupled with the ability to fine landlords.

“The argument that the environmental health department does not know where these properties are, should be being addressed in that the States have passed a proposal for all property to be registered – so they will know which properties are rented.”