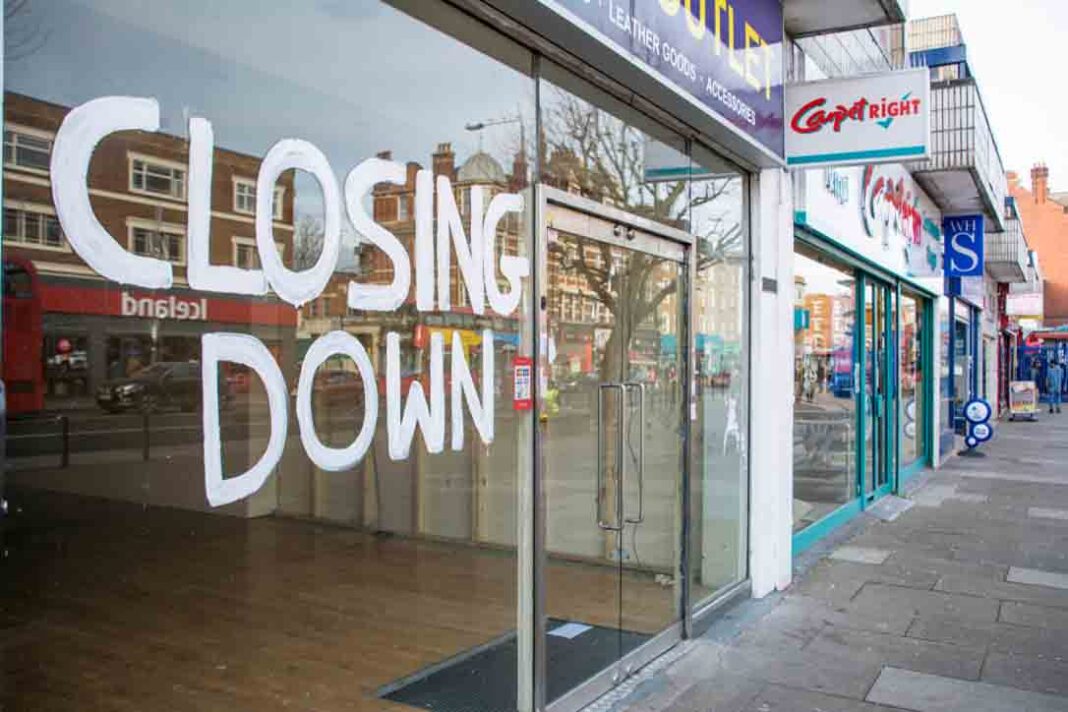 Retail and catering bosses have called on the Government to give them more breathing space, warning that when landlords take back the keys, thousands of sites and jobs will be lost.

Retailers have told the Treasury that reinstating business rates in full next April will make 800 stores non-viable overnight, at a cost of 10,000 jobs; it follows a report last week that 125,000 retail jobs have been lost this year.

Meanwhile, UKHospitality has written to Chancellor Rishi Sunak and the Secretary of State for Housing, Communities and Local Government Robert Jenrick warning that a “bloodbath” of hospitality business failures will follow the end of the moratorium on lease forfeiture and debt enforcement if action isn’t taken.

The letter says: “Many landlords have already made it clear, in writing, that they will use the end of the moratorium to issue winding-up petitions to large high street chains and individual businesses.”

The Government’s emergency measures to protect tenants such as preventing landlords from serving statutory demands or winding up petitions are due to expire on 30th September.

UKHospitality believes if tenant protections were extended until next spring, firms that suffered a lack of revenue in lockdown could enjoy Christmas trading, making them more able to repay debt.

The trade body predicts that by the time the moratorium is lifted on 1st October, the sector’s unsettled rent bill will amount to more than £1bn.

Law firm Baker McKenzie explains that receipt of the September quarter’s rent is a potential danger zone for landlords.

It adds: “There is a risk that accepting rent for the September quarter after 30th September but before dealing with any outstanding breach of covenant (such as the failure to pay rent during lockdown) will waive the landlord’s right to forfeit the lease for such breach.”