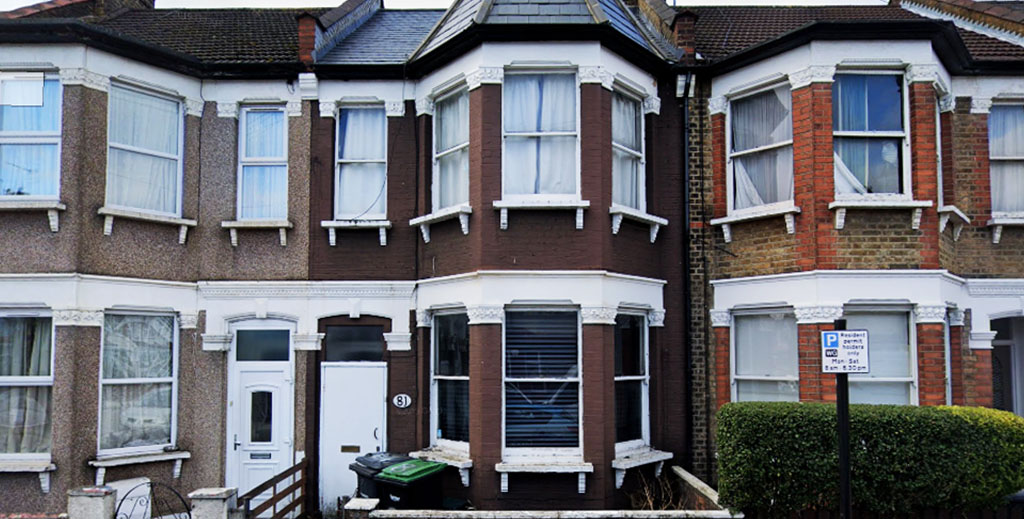 A rogue landlord who tried to use Covid as an excuse for not licensing his HMO has been ordered to pay back £26,000 via a rent repayment order.

David Ahearne, 78, was slapped with a rent repayment order by the First Tier Property Tribunal despite explaining that he had intended to apply to licence the five-bedroom house in Downhills Park Road, Wood Green, but was unable to due to the pandemic and had been told to shield; a cancer diagnosis had preoccupied him to such an extent that he was unable to concentrate on the business.

He added that Haringey Council had also failed to prompt him.

Ahearne was the freehold owner of the HMO from the mid 1990s until it was sold to Knockboy Investments Ltd in December 2020, the directors of which are family members including himself.

He employed management agent HAM Estates to introduce tenants to the property, manage the deposits and to carry out maintenance – of which he is a director.

Ahearne argued that he was not able to repay the entire sum as his financial circumstances had been severely affected by the pandemic and produced a bank statement indicating his balance was £6,108.

However, the tribunal heard that he started his property portfolio in 1975 and owned this property without a mortgage until he sold it for £450,000 in December 2020. He owns about a dozen properties under his own name, most outright, and more through HAM Estates.

It ruled that forgetfulness nor being too distracted to licence a property constituted a reasonable defence – particularly as he was a professional landlord who could have delegated the responsibility.

Tenants Micheil Page, Nathalie Botcherby, Rut Einarsdotttr, Hannah Dalby and Zelda McCormic were awarded a total of £26,207 for the period from September 2019 to September 2020, along with £300 fees.

‘Disappeared’ lettings agency to pay £30,000 to tenants over unlicensed HMO