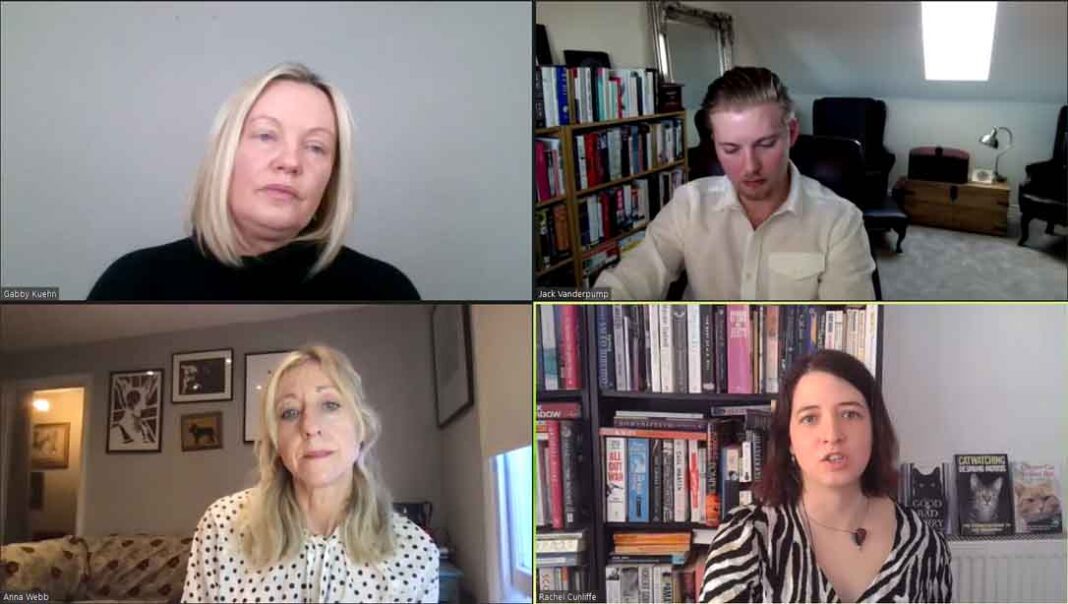 A leading expert in the world of pets and renting has told a webinar today that the government’s recently-updated voluntary Model Tenancy Agreement is causing confusion among renters many of whom now think – wrongly – that the law has now changed in their favour.

It’s easy to see why some tenants are confused – the language used by ministers when the changes were announced on January 28th were quite emphatic: “Through the changes to the tenancy agreement we are making today, we are bringing an end to the unfair blanket ban on pets introduced by some landlords.”

But adoption of the new model tenancy and its new terms and conditions are voluntary and not mandatory.

The comments about the confusion were made during a Zoom webinar this morning held by MP Andrew Rosindell after Covid restrictions in parliament put the kibosh on the second reading of his Dogs and Domestic Animals (Accommodation and Protection) Bill.

This now means the bill stands only a slim chance of becoming law, and was not even referred to when housing minister Chris Pincher replied to a question in parliament yesterday on the subject, saying that the updated Model Tenancy Agreement struck the correct balance between “protecting private landlords from situations where their properties are damaged by badly behaved pets whilst ensuring responsible pet owning tenants are not unfairly penalised”.

But several of the pet campaigners, enthusiasts and experts who spoke at Rosindell’s webinar reported that many tenants now believe they have a right to have a pet in their rented home.

“The recent changes to the model tenancy agreement are a positive step as the government clearly acknowledges something needs to be done, but it has unintentionally caused a lot of confusion and problems,” says Gabby Kuehn of social platform Paaw House, who herself is a landlord (pictured above, to left).

“We’re not in a situation where people looking for rented accommodation feel that it’s a given that they can take pets into their properties, and landlords feel like they are being ‘told what to do’ with their own property.

“Legislation that balances the interests of both, which Andrew Rosindell’s bill achieves, is so important.”