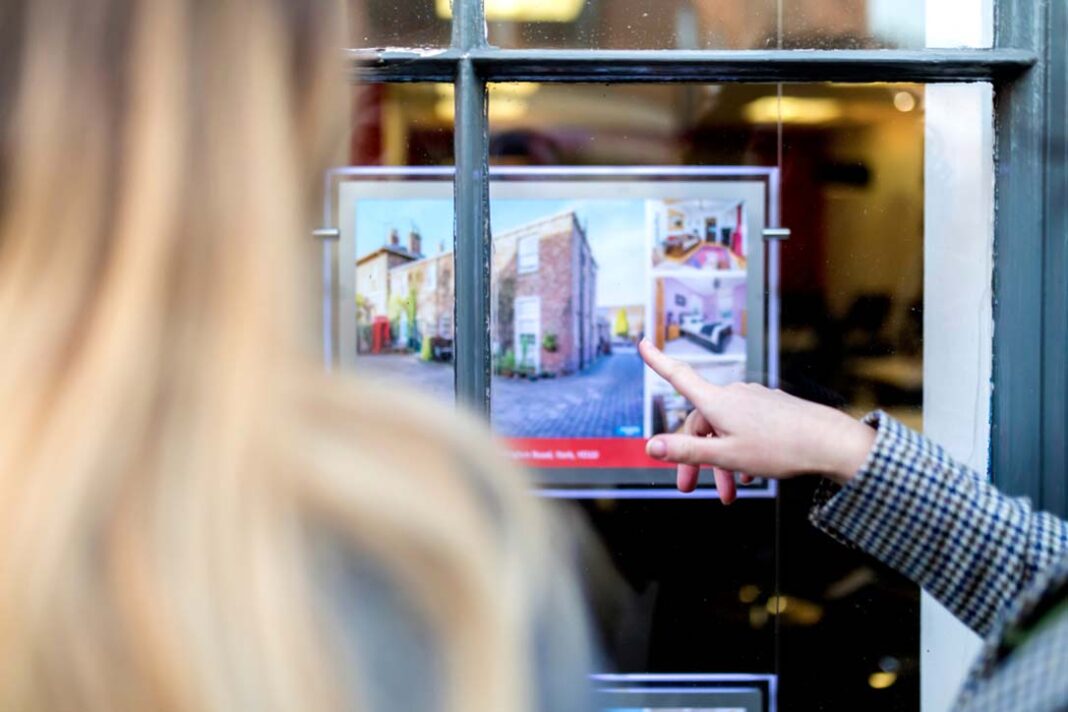 Viewing figures in the lettings market hit a ten-year high in London and the Home Counties last month, according to new research by estate agency Knight Frank.

Although the number of new prospective tenants registering in July was down 26% on last summer, the arrival of exam results both in the UK and overseas prompted a late mini-surge in the week ending 22nd August, as some students had been holding out before deciding to look for digs.

Tom Bill, head of residential research at Knight Frank, says students account for almost a quarter of the market and that uncertainty around the start of the new academic year meant July was quieter than normal.

“Demand is strong in the capital and many students have worked for years with the specific aim of a place at a London university,” he says.

“Should flight schedules around the world continue their return to normality, this will support demand in the normally quieter final quarter of the year and could lead to a few more seasonal records being broken.”

Traditional tenants have been taking advantage of falling rents, reports Knight Frank, prompted by a strong supply of properties since the lockdown ended, including many short-term lets.

In the 12 months to July, average rental values in prime central London fell 5.8%, while in prime outer London they dropped 5.4% – the largest annual decline since 2009.

For most of the summer, the number of tenancies was about a third below the level seen last year, although in the week ending 22nd August the figure was 17% higher, suggesting that rental values may start to rise.

LATEST: Average property increased in value by £44,138 during the pandemic