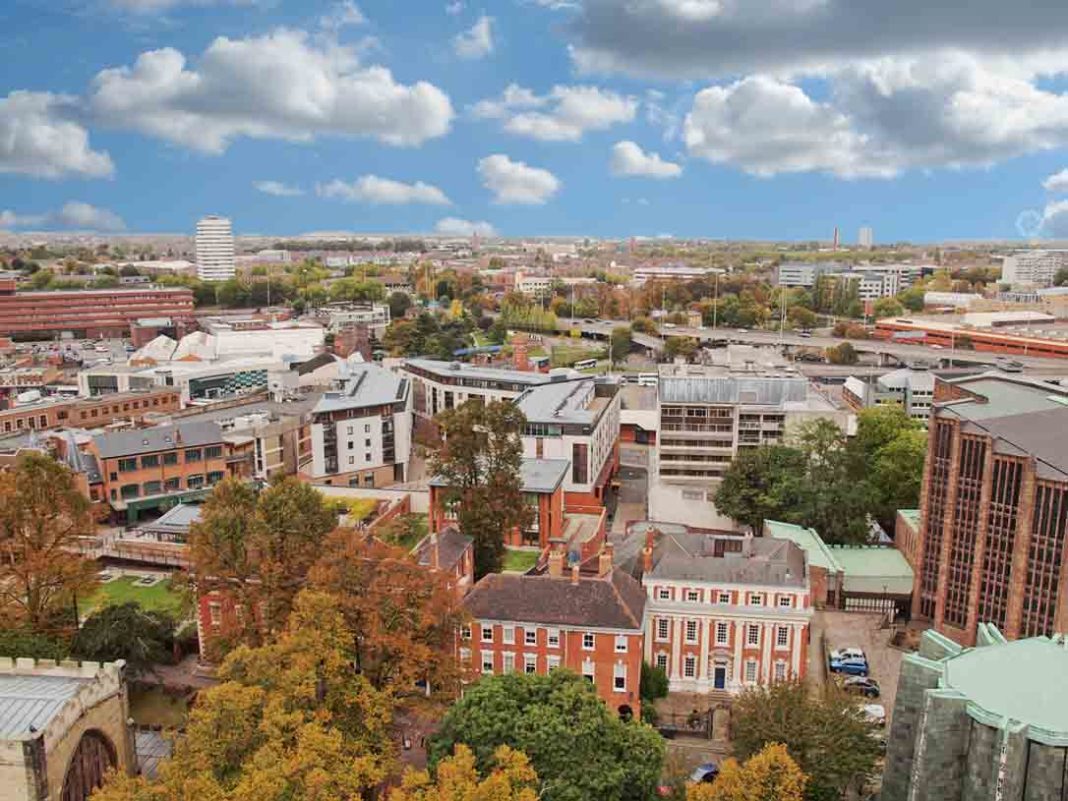 The NRLA says it is ‘irresponsible’ to proceed with the planned scheme due to go live on May 4th as it will endanger both landlords and inspectors and its introduction paused until after the crisis.

Plans to expand Coventry’s HMO licensing scheme during the Coronavirus crisis have been described as irresponsible by the National Residential Landlords Association (NRLA).

The city is due to implement an expansion of its HMO scheme on May 4th which will usher in regulation of an extra 4,000 properties including smaller HMOs.

Landlords of houses occupied by three or four tenants and all properties converted to self-contained flats that are wholly tenanted will be required to apply to the council for an HMO licence.

But the government last week issued guidance urging local authorities to delay implementing new or expanded schemes. Despite this, Coventry is to proceed, prompting the NRLA to write directly to the council and demand a delay.

“The guidelines are there to protect tenants and landlords from unnecessary contact,” says Chris Norris, its Policy Director.

“Where a licensing scheme is introduced, landlords have to go into their properties to check that they meet the licensing obligation and maybe need to carry out non-essential works. This exposes them and the tenants to an enhanced risk of contagion.

“Several local authorities have done the right thing and paused the introduction of new licensing schemes in response to the crisis including Luton and Newcastle and we are asking Coventry to do the same.

“It would be thoroughly irresponsible of the Council to ignore the guidelines and go ahead with their plans.”

Coventry initially tried to implement a city-wide selective licensing scheme but, after a consultation, decided not to proceed.

Instead, an Additional Licensing scheme for smaller HMOs was approved and it is this that is now due to go live.

Cllr Tariq Khan, Cabinet Member for Housing and Communities, told LandlordZONE: “The Additional Licensing Scheme, which is designed to protect the safety of tenants, was approved last year to come into effect on 4 May, but there are safeguards for tenants and help available for landlords so evictions can be avoided – especially at this difficult time.

“These included extending the date for compliance for a further six months – until November – and that landlords will only be asked for the first stage payment of £450.

“It is hoped that this will show landlords that enforcement action will not be pursued and that a reasonable approach should be taken in these exceptional times to help tenants stay in their homes and to stay safe.

“The Government has also recently passed the Coronavirus Act which includes measures to suspend evictions from private rented accommodation, giving more time for tenants, along with a package of support for private landlords.

“If a landlord is having problems paying the initial fee, or needs advice we would urge them to contact us so we can work together to ensure we find a solution tailored to individual requirements.  If landlords are attempting to illegally evict tenants then the Council will investigate such cases. The team can be contacted at hmo@coventry.go.uk”