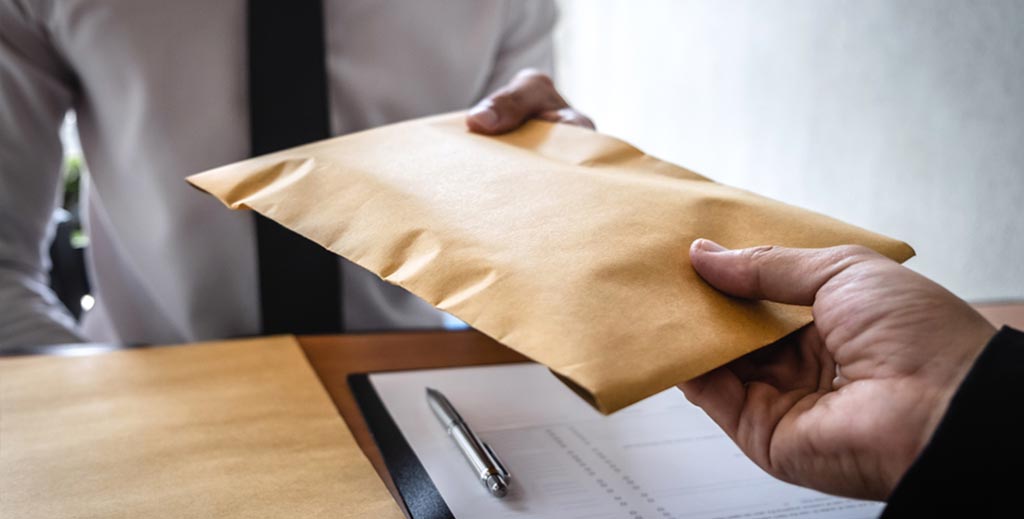 Landlords faced with lengthy court waits have resorted to bribing tenants to get them out of their properties, it has been reported.

Many are so desperate that they are willing to cut their losses and write off arrears to gain vacant possession and avoid a long and expensive court process, reports The Telegraph.

A recent report by the University of York found landlords who were worried that increasingly restrictive regulations would hamper eviction had paid problematic tenants to leave.

Author Dr Julie Rugg said the practice most often applied in cases of anti-social tenants or where huge arrears had accumulated. “A landlord won’t ask a good tenant to leave, so payments like this can represent exhaustion on the landlord’s part,” said Rugg.

One anonymous landlord who has about 200 tenants told the newspaper: “I have two tenants that I have offered to pay to leave. One was £20,000 in arrears, the other was £12,000 in arrears, and I offered to find them each a place to live and pay the first month’s rent and the deposit. I was going to write off their arrears.”

He expected to pay £2,000 to £2,500 on each case to cover the costs, but both offers were rejected because they wanted to be rehoused by the council and were told to wait for the bailiffs.

“If a tenant is in receipt of benefits, offering an incentive to leave is a problem because the council then deems them intentionally homeless,” the landlord added.

Paul Shamplina, founder of Landlord Action, said: “If a landlord is faced with choosing an eviction process, which could take up to 14 months, or writing off existing arrears but re-letting the property much sooner, the landlord has to weigh up which makes most financial sense and is the least stressful.”