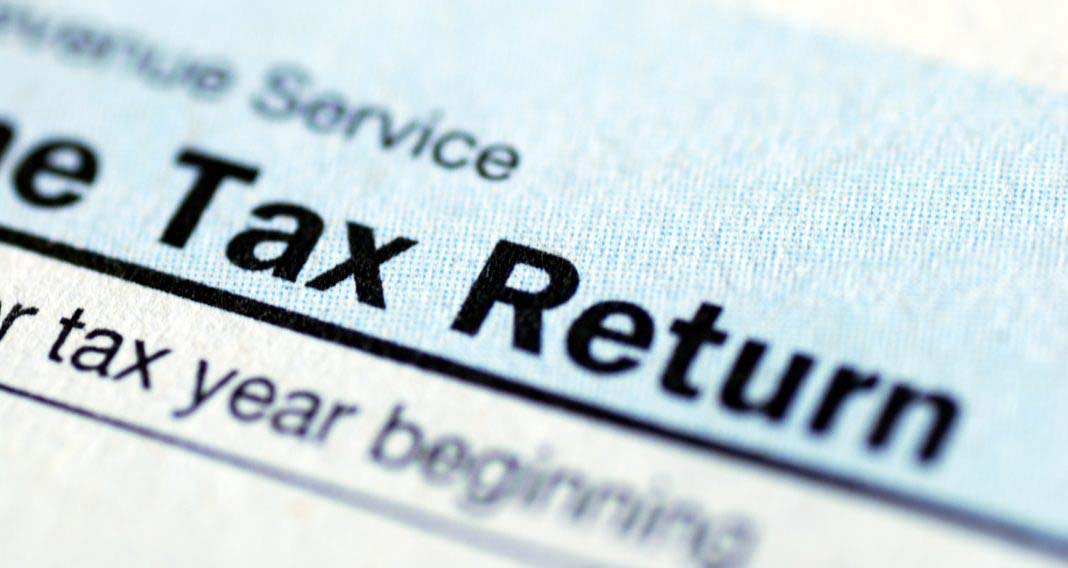 Unscrupulous landlords are dodging £1.73 billion a year in tax according to think-tank TaxWatch.

It believes the Government’s attempts to recoup payments – including the Let Property Campaign – is failing and instead suggests that lenders should be made to provide data about who owns a buy-to-let mortgage as a way to discover just who is a residential landlord.

Another radical proposal is to give each property a unique reference similar to a National Insurance number, which could be cross referenced with the Land Registry to identify and collect tax from landlords.

Landlords would need this number to let a property and get a buy-to-let mortgage, which TaxWatch believes would be a significantly lower regulatory burden than a full licensing scheme.

In 2013 the Government estimated that up to 1.5 million landlords had underpaid or failed to pay up to half a billion pounds in tax for the 2009-2010 financial year.

It estimates the tax gap arising from those in employment who haven’t declared and therefore not paid tax on lettings income, at £540 million for 2018-19.

But TaxWatch says the English Private Landlord Survey 2018 shows that at least two thirds of tenancies in England are owned by those who don’t receive pay through PAYE.

It says: “If the tax behaviour of the two thirds not ‘in employment’ is similar to those who are, and we have no reason to believe otherwise, the total tax gap is then likely to be as much as £1.73bn.”

The National Residential Landlords Association says it’s always been clear that landlords should declare all their income.

John Stewart, deputy policy director, tells LandlordZONE: “With the Government set to roll out its Making Tax Digital platform and given that there is already a wide range of data available to HMRC, what is needed is not more initiatives which criminal landlords will simply ignore, but better use of the tools already available.”

Covid: Why must landlords renew EPCs during the current lockdown?

WARNING: ‘Landlords who assume letting agents are responsible for compliance do so at their peril’