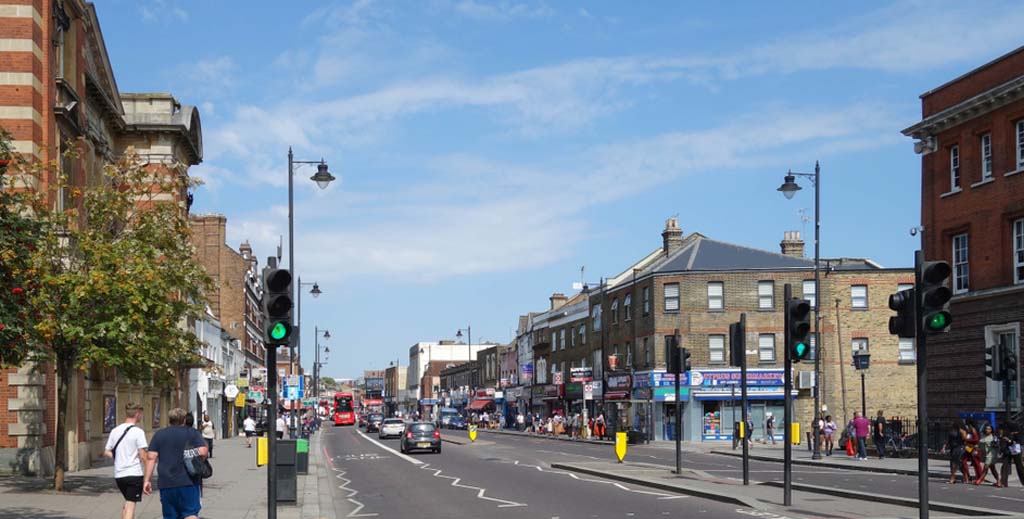 A housing association landlord has apologised for charging a black tenant double the rent of her white neighbour.

Sanctuary, which manages over 110,000 properties across the UK, has repaid Selma Nicholls £30,000 after she unwittingly paid out more than her neighbour – who lives in an identical flat – for three years.

It says mistakes were made that caused the mother of one to be treated inconsistently but insists there was no evidence to support the suggestion of race discrimination or systemic bias.

She is now considering legal action against the company for causing her years of money worries as well as depression and anxiety after being diagnosed with PTSD years before.

She explains: “I feel exploited, manipulated and neglected by how Sanctuary housing has dealt with me. I was exploited – the only person that was unaware that I was paying double the amount for the exact same unit as my neighbour.”

Sanctuary appointed external consultants to investigate her case who noted that while the issue wasn’t caused by discrimination or systemic bias, “It is not possible in such circumstances to completely rule out that such factors did not play a role in the decisions which resulted in the differences in rent between the residents of the two properties.”

The housing association has taken steps to ensure this doesn’t happen again, promising to implement all the recommendations around revising tenancy agreements and decision-making and adds: “Training will be provided on how biases can affect decision-making and how to become culturally curious, aware and proactive.”