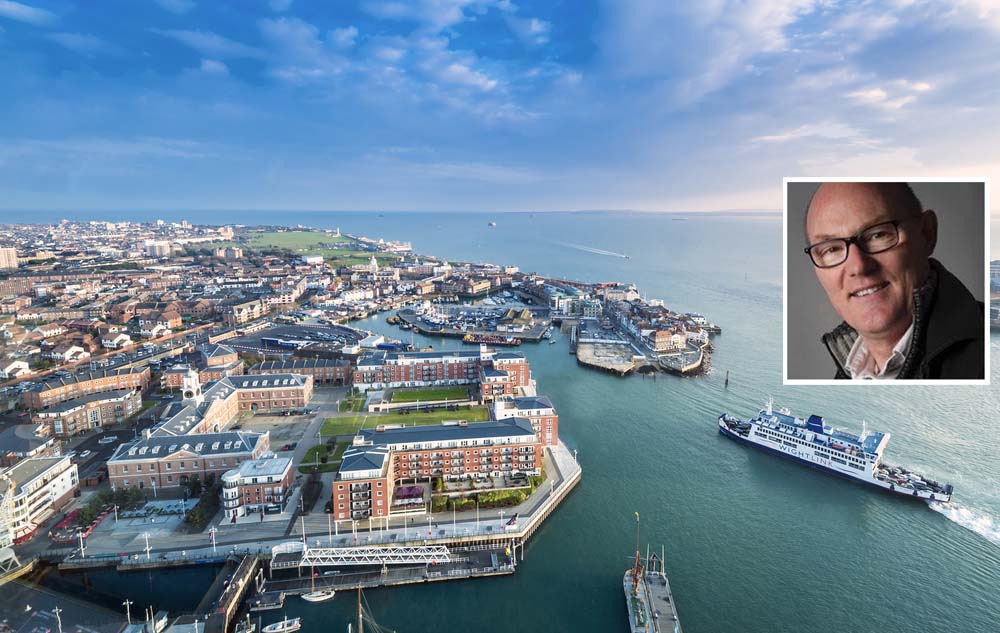 While it has grown and evolved from a group of well-intentioned landlords irked by a local council decision 35 years ago, it’s still driven by that same desire for fair play and justice, regularly lobbying legislators and politicians.

Portsmouth Council’s licensing team is a particular bugbear, explains chairman Martin Silman (pictured): “We challenged them over their silly interpretation of rules concerning the placement of toilets in an HMO, which saw landlords disconnecting showers in bathrooms with a toilet to meet the criteria. We won that appeal.”

This campaigning spirit has helped boost its 350-strong membership, Silman tells LandlordZONE. “We helped with one landlord’s appeal who wasn’t in the PDPLA but she’s since joined up and has been a key member ever since,” he adds. “We can help people who’ve made a mistake so they don’t feel they’re on their own.”

PDPLA members range from landlords with one or two properties to half a dozen who boast more than 100. Many of them attend its popular courses, with sessions on tax proving the most successful of late, as well as a course on dealing with condensation, damp and mould – perhaps not surprising for a group based on the south coast.

Silman, a landlord with four student HMOs who joined as chairman eight years ago after a 30-year career in global telecoms, has overseen the association’s evolution with now boasts a professional web site and profile that gives it real clout when dealing with councils.

He’s keen to grow numbers further by organising more networking and promotional events as Covid eases. “There’s so many amateur landlords out there that don’t understand they need the support of an association – but then the penny drops,” he says.

Read more about Portsmouth Council.
MORE: Why you should join a landlord association.