Home News Landlord Leaders: Giles Inman, a man on a mission in the Midlands 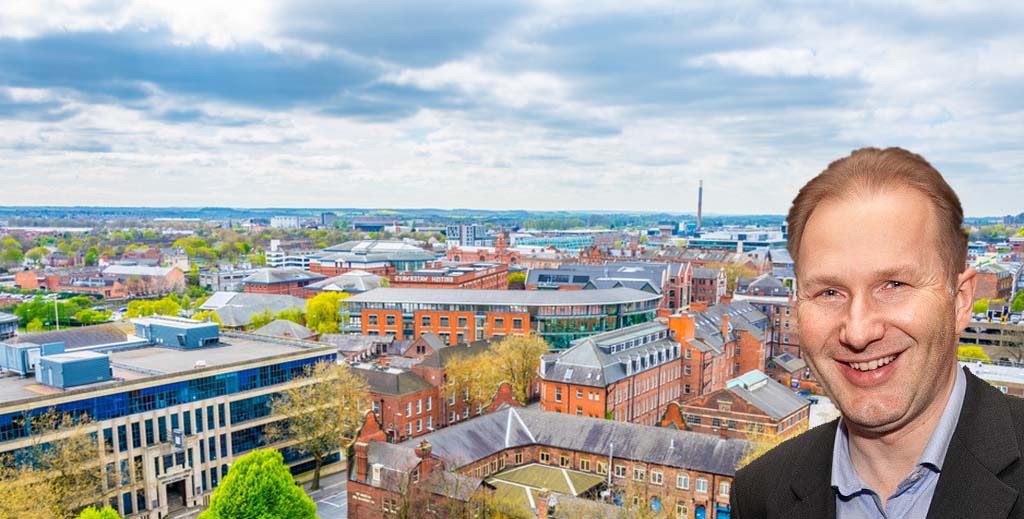 As the business development manager at EMPO (East Midlands Property Owners), he takes a turn manning its helpline, which runs seven days a week.

“We like to give the personal touch and we’re very reactive,” he explains.

“I promote the fact that the helpline is open every day and I’ll take calls on a Sunday if someone has a problem – that’s our unique selling point.”

Problems range from licensing and planning to supporting landlords attending a tribunal or checking the paperwork to gain possession.

He tells LandlordZONE: “We recently helped a landlord who had been handed a £7,500 rent repayment order for not licensing his property but discovered that there had been a software glitch which had exempted it, so we worked with the council to make sure the order got kicked into the long grass.

Established in 1942, EMPO is the oldest regional association in the country and boasts the largest membership with 700 members and nearly 600 affiliate members across the East Midlands, from small landlords all the way up to big investors with hundreds of properties.

Inman is also keen to include letting agents, as well as those who aren’t Arla affiliated, as a platform to help their business; as a result, about 90 have signed up.

A former landlord, Inman joined six years ago, focusing particularly on developing EMPO’s events, which are now a big part of the association’s offer.

These forums, surgeries and networking lunches can attract hundreds of people, while there’s also a big focus on training, with 600-700 landlords attending courses on subjects including basic law each year.

“Training will be a big focus going forward as the sector has so much more regulation to deal with, along with hosting more networking events to connect investors and help them grow their portfolios,” says Inman.

He adds: “There’s still lots of people out there we haven’t reached yet. It’s important as the voice of landlords isn’t being heard. We want to be that voice in the East Midlands area.”