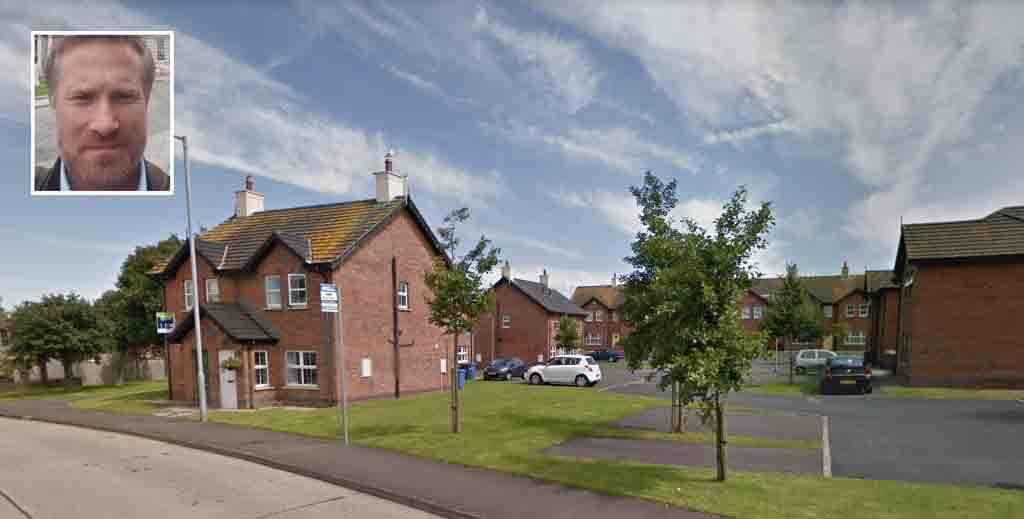 A landlord has appeared in crown court to confess to harassing his tenant in what is thought to be a legal first.

Matthew Betty admitted conducting behaviour intended to deprive his tenant of her lawful occupation of the property in Kilcooley, Bangor between December 2018 and May 2019.

Following the arraignment at Downpatrick Crown Court in Belfast, Judge Geoffrey Miller QC described it as an unusual case.

The court heard how Betty, of Ty Pwca Place, Gwent, Wales, turned up unannounced, banged repeatedly on the door, shouted at and intimidated a child who was alone in the house, causing her fear and distress.

He then encouraged two men to visit the property, where they verbally intimidated and harassed the tenant’s young daughter about alleged rent arrears.

Betty also arranged for NI Water to disconnect her supply, having wrongly advised the firm that the house was unoccupied.

Speaking after the hearing, the tenant said she and her teenage daughter were relieved it was finally over so they could start re-building their lives.

Describing Betty’s actions as “two years of hell,” she told The Belfast Telegraph: “I hope this makes a change for private tenants who are going through any kind of trauma with their landlord that they know there is help and without the council, this day would never have happened.”

During the hearing, the prosecution asked to have four other charges lie on file. Betty will be sentenced on 24th February.