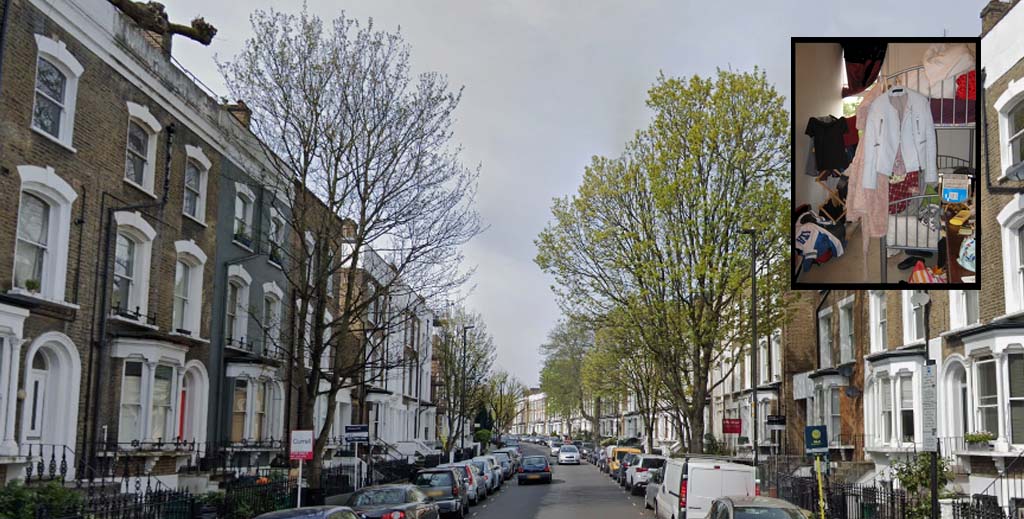 A duo in London have been given the highest Landlord fine to date this year following an investigation by Islington council into three HMO properties.

Bajaj was found guilty of 15 offences at two properties on Seven Sisters Road and a third on Grosvenor Avenue (pictured), all of which his family owned.

Ferraiuolo, 57, from North London was found guilty of 35 offences after he was found to have sub-let the Grosvenor Avenue property off Bajaj and filled it with 35 tenants. He also managed the two other properties for Bajaj.

All the offences were breaches of the Management of Houses in Multiple Occupation Regulations after tenants were found to be at risk from serious fire safety hazards, overcrowding and disrepair.

At the converted Victorian house on Grosvenor Avenue, council officers found dozens of people living in three two-bedroom flats, with up to five or six people having to sleep in the same rooms.

The building was found to have no working fire alarm system, new room partitions that were not fire resistant, and fire risks including dangerous electrics.

Occupants of the property did not have tenancy agreements, and paid rent in cash.

The council became aware of the property after neighbours complained about anti-social behaviour, and officers later discovered the link to the two other HMOs.

During sentencing, Judge Clark QC said Bajaj had turned a blind eye to the situation at all three properties, but that Ferraiuolo had been ‘calculatedly criminal’.