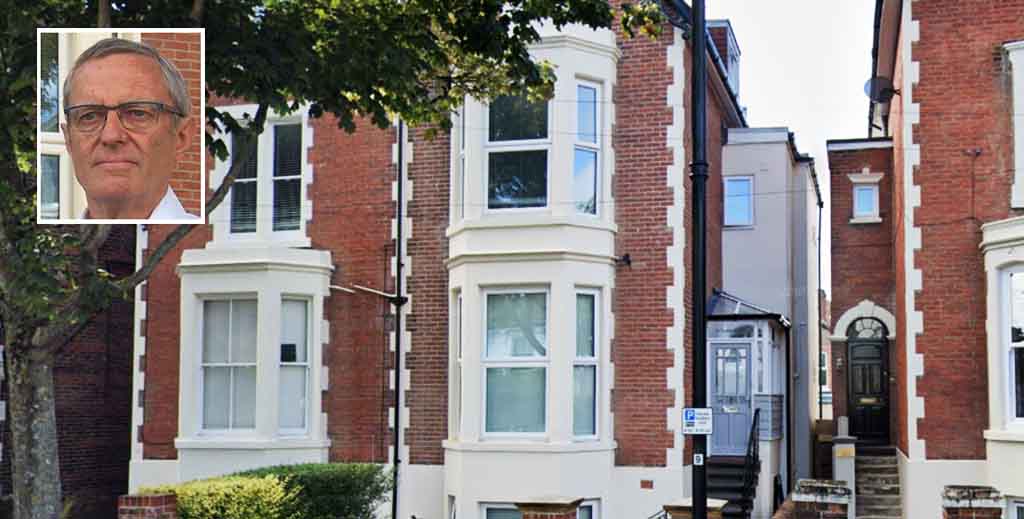 A landlord has called out the ‘total disconnect’ between local Conservation Area planning laws and the government’s desire to see buy-to-let properties achieve higher EPC bands, it has been reported.

Hampshire landlord Mike West has made the comments after a local council ordered him to remove triple-glazed UPV windows recently installed into a rental property he owns in Southsea near Portsmouth.

Instead the council wants him to replace them with wooden-style sash windows which are less environmentally friendly.

West says the council told him it would not tolerate any further erosion of the area’s heritage and has issued an enforcement notice against West.

The council was alerted to the UPV windows, which West says look identical to wooden ones unless inspected closely, after a neighbour reported them to Portsmouth City Council’s planning department.

The landlord has said it will cost him £10,000 to replace the brand new windows on the four-floor property after he lost an appeal against the decision.

A city council spokesperson told the BBC that despite there being other UPVC windows on the street, because they were not alerted to them no action due to the amount of time that has passed.

But West says that in an era when climate change and the environment are so high on the agenda, councils should be focussing on that and not whether windows were ‘in keeping enough’ or not.

From 2030 onwards all rented properties will have to achieve a minimum EPC rating of C to be let out legally.

Read more about problems with EPCs.