Home News Is YOUR letting agent following the law on rental deposits? 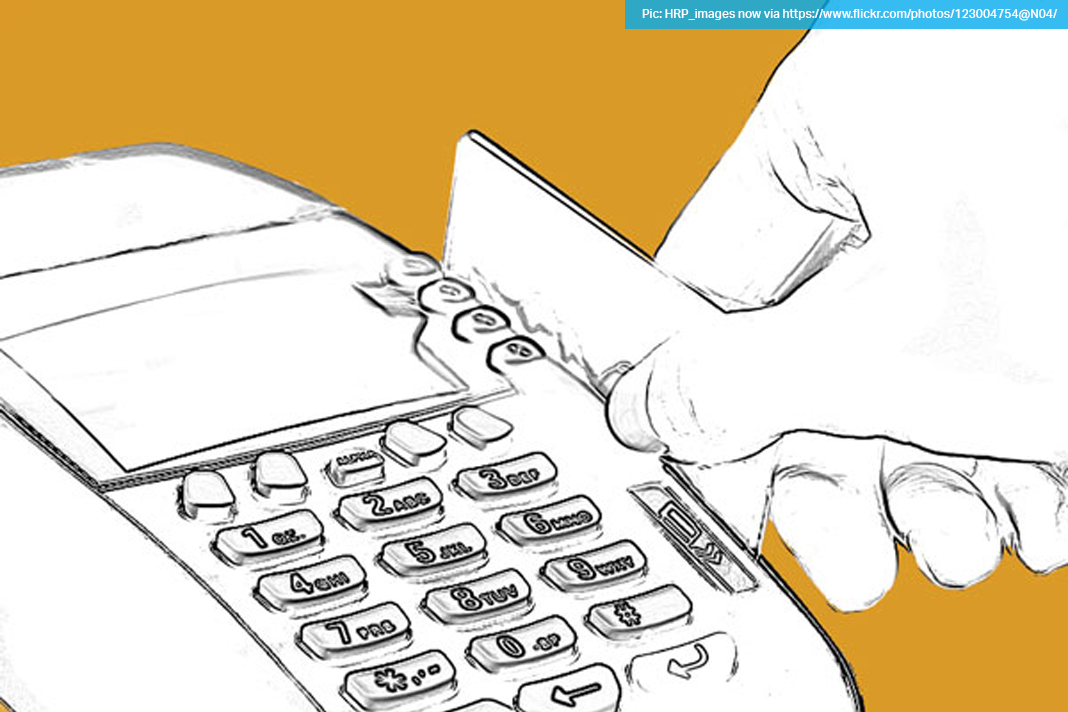 Some letting agents around the UK appear to be ignoring the Tenant Fees Act, with at least 18 possible investigations pending which could result in prosecution, it has been reported.

Camden, Westminster, Hammersmith and Fulham, Tower Hamlets, Stoke on Trent and Leicestershire are all looking into issues around deposits raised by tenants.

Tower Hamlets Council has served three notices of intent for breaches relating to taking excessive deposits, taking multiple deposits for the same property and failing to return a deposit within an acceptable time frame.

However, ARLA Propertymark points out that the sector is currently in a transition period.

Chief executive David Cox tells LandlordZONE: “If the tenancy was signed and dated on or before the 31st May 2019, then the agents can charge a checkout fee up until the 31st May 2020 as the Tenant Fee Act does not apply to those tenancies. That’s the advice we have always given out.”

Following the Act’s introduction in June 2019, the maximum fee allowed is five weeks’ rent for security deposits, and one week’s rent for holding deposits.

According to the National Trading Standards Estate and Letting Agency Team, these cases could total £45,000 of financial penalties if the agents are found to have breached the legislation.

A spokesman for the National Trading Standards Estate and Letting Agency Team says they are now seeing some authorities act against agents who seem to be charging prohibited fees. He says: “Many tenants find themselves in vulnerable positions and are concerned about retaliatory action if they complain about prohibited tenant fees. If you’re a tenant, we want to make sure you’re absolutely clear: the landlord is not allowed to serve an eviction notice if they haven’t paid back prohibited tenant fees.”