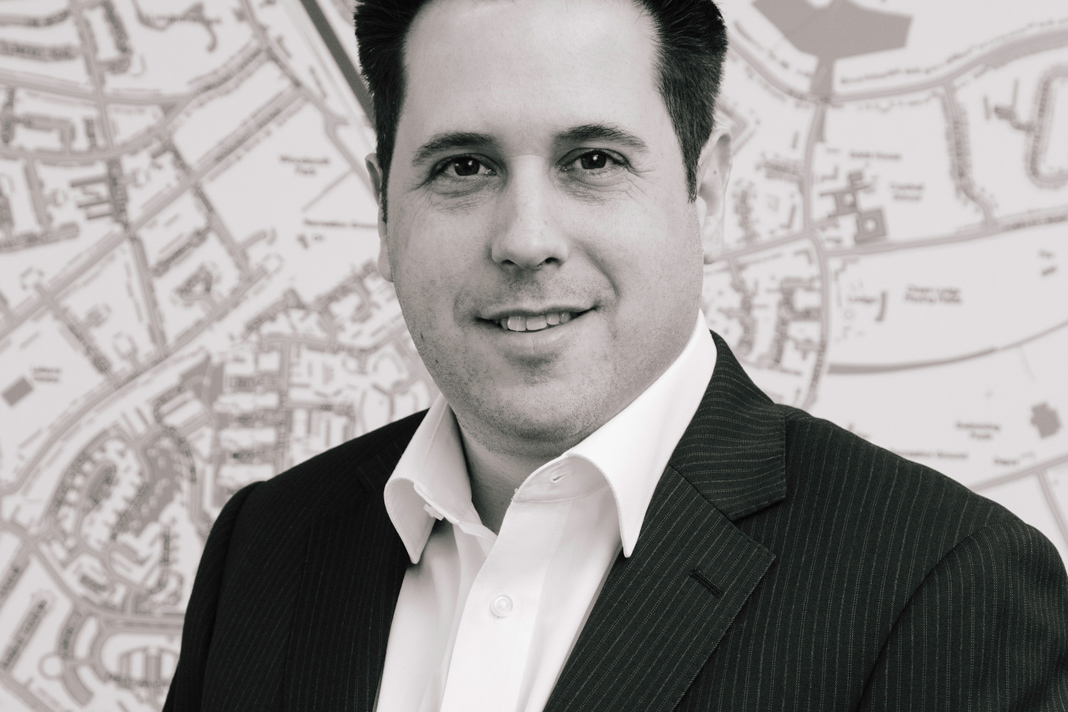 Leading London estate agent Steve Wayne has said what many in the private rental sector think but are usually too afraid to say – that Selective and HMO licensing is a ‘a ridiculous joke’.

Wayne runs multi-branch agency Benjamin Stevens with a head office in Edgware, a second branch in Bushey but it’s a business that also covers Luton and Camden. Wayne runs a large portfolio on behalf of his landlord clients.

His biggest gripe about Selective Licensing and HMO regualtions is that they all feature different regulations depending on location which, if you’re a landlord or agent looking after multiple properties, make the paperwork a nightmare.

“For example, where I’m sat here in our head office, we’re surrounded by the London Borough of Barnet, Brent and Harrow and they all have different policies on HMOs, while some do Selective Licensing and some don’t,” he says.

“It’s insane when you think about the practicalities of it; we have identical properties that are only a road apart and yet the rules and price of paying to register can be very different.

Wayne says it was a mistake for the government to give boroughs individual control over how the different licensing schemes work because it then becomes a bureaucratic nightmare. “If we had one set of rules that were applied nationally then it would be easier to enforce and easier for tenants and landlords to understand what levels of property and tenancy management are expected.”