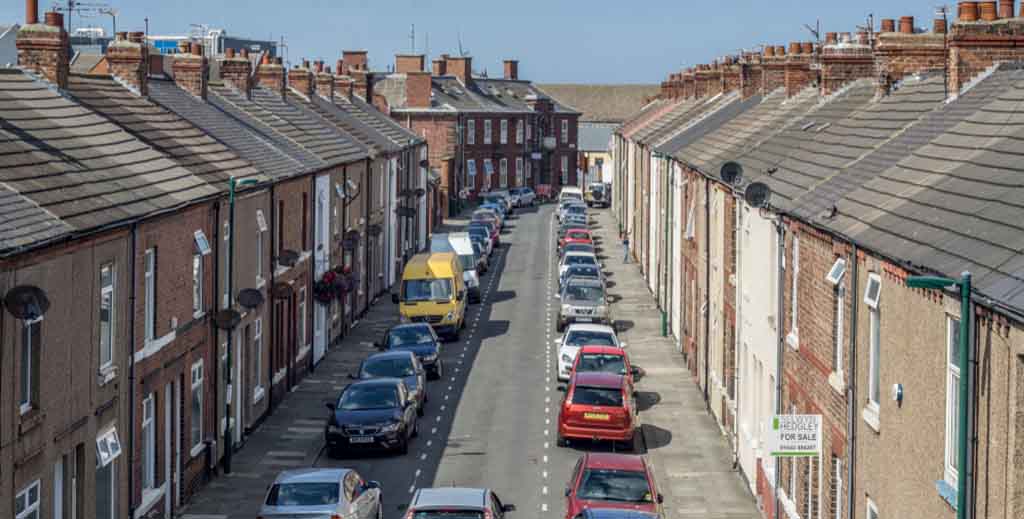 Rising inflation is pushing more landlords and investors into high-yield buy-to-let property markets as they seek safe havens for their cash, estate agency Hamptons has reported.

Consequently, the North East which offers investors average gross yields of 9% has seen the proportion of properties bought by landlords in the region jump from 20% to 27% over the past 12 months.

Similar dramatic increases in landlord buying activity has also been seen in the East Midlands, East of England and Wales.

In Middlesborough, a staggering 58% of homes for sale were bought by landlords, including an increasing number from London.

And overall investors bought 14% of all homes sold across the nation during the first three months of 2022, the highest proportion recorded since 2016 when landlords rushed to complete before the new 3% stamp duty charge kicked in.

Hamptons say this investment surge means some of the 300,000 properties lost from the private rented sector since 2017 as landlords, faced with extra costs and red tape have exited the market, are being recouped.

Overall, investors bought 42,980 homes across Great Britain during the first three months of this year, equating to £8.5bn worth of property – nearly twice the figure recorded pre-Covid during the same period.

Coupled to a slowdown in landlords selling their properties, this means the private rented sector is set to grow again, and there was a net gain of 13,480 rental properties in Great Britain between January and March this year compared to a 7,640 net loss during the same period last year.

“Tax and regulatory changes have weighed heavily on the buy-to-let sector over the last five years causing more landlords to sell up at a time when fewer new entrants were looking to buy,” says Aneisha Beveridge, Head of Research at Hamptons (pictured).