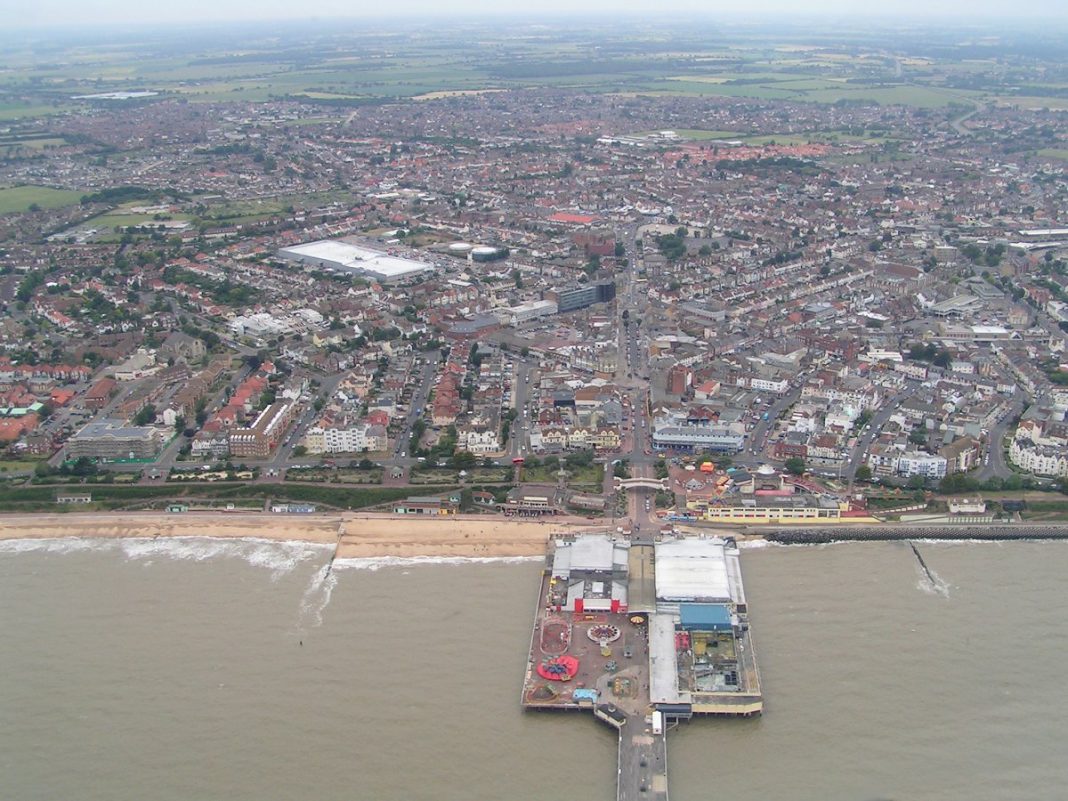 Council makes an example of landlord to deter others.

A landlord from Clackton-on-Sea, who has been convicted of illegally evicting a family, has been given a community service order as an alternative to a jail sentence.

The Clacton Gazette has reported that Lisa Bottone, of Cotswold Road, Clacton, admitted breaching the Protection from Eviction Act 1977 when she appeared at Chelmsford Crown Court last Thursday.

Bottone was sentenced to a 12-month community service order, with a rehabilitation activity requirement of 20 days and was also ordered to pay £75 costs to her tenant victim Regina Dewar.

Tendring District Council, the prosecuting authority, said that tenant Miss Dewar had signed a 12-month tenancy agreement on 13th September 2016 to live at the property in Cotswold Road, Clackton-on-Sea, and the council had agreed to pay the rent and the rental deposit.

However, when tenant Miss Dewar arrived at the property to move in on September 22 she was barred entry. Two council officers attended and tried to persuade Ms Bottone, but she refused to change her mind. Consequently, the council officers proceeded to enforce the landlord’s breach of the Protection from Eviction Act 1977.

Council housing boss Paul Honeywood said he hoped the case would be a deterrent to other landlords.

“We came to a conclusion that in this instance the landlord did not have a reasonable cause to stop Miss Dewar’s occupation of the property,” he said.

“It was felt to be in the public interest to enforce the legislation to avoid homelessness and prevent other incidents occurring.

“Where there is sufficient evidence we will not hesitate to take action over illegal evictions – and that should be a warning to all.

“I welcome this prosecution and hope that it sends a clear message.”

The lesson for landlords here is: once a contract has been agreed by the parties, there is a commitment on both sides, and they can be held to account, the landlord to provide the service and the tenant to stay and pay rent. Barring a tenant entry to a legitimate tenancy is a criminal offence under the Protection from Eviction Act 1977.

Evictions get landlords a criminal conviction and £11,000 fine