Home News How disgraced footballer cleaned up in the end-of-tenancy game as he tackled... 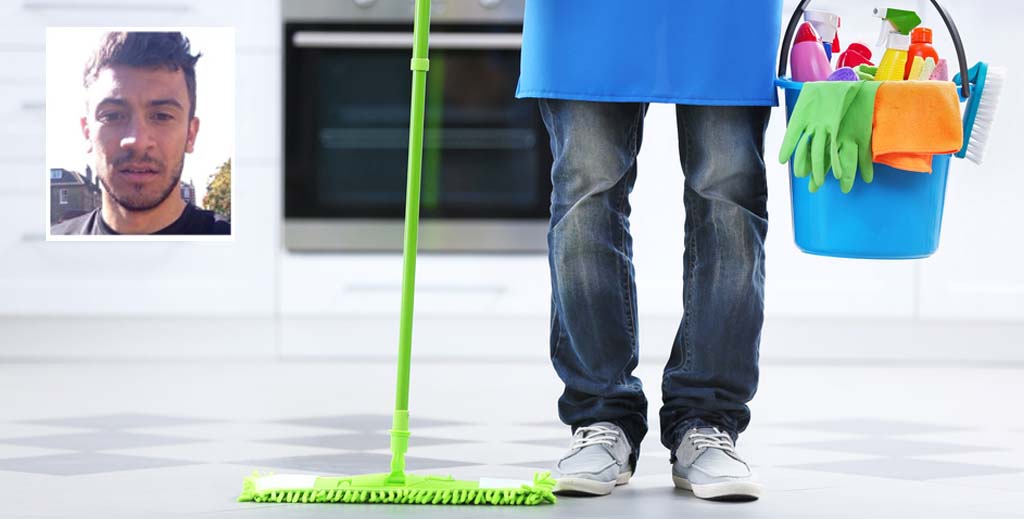 A footballer who was banned by the FA for making bets turned to the property sector for an income while away from the beautiful game.

But rather than going off the rails or feeling sorry for himself, Porter set up his own cleaning company doing end-of-tenancy cleaning while he waited to get back on the pitch.

He told Kent Online: “I didn’t have an income but something good came out of that because I’ve set up my own business, so I’m tying that in with football and it’s brilliant.

He’s now happy to be back playing for Maidstone United, adding: “I’ve come out the other side. I’m over it now and it’s made me even more hungry.”

Get advice on end-of-tenancy cleaning checklists.