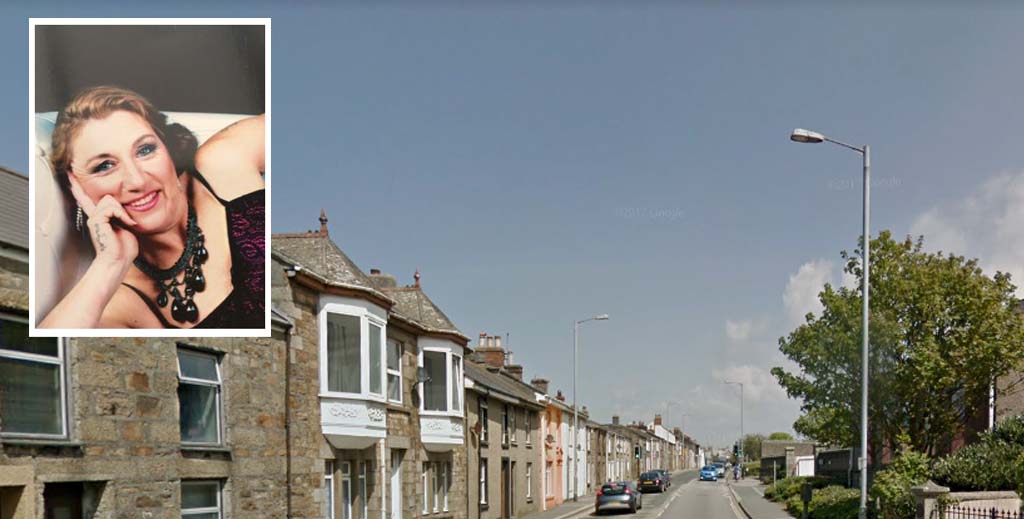 A high profile rogue landlord has become the first in Cornwall to be slapped with a banning order after years of breaching lettings rules.

Julie Stoddern, of North Roskear, Camborne, can’t let a property for five years and has been placed on the national Rogue Landlords Database.

She was convicted in November 2020 relating to the breach of a prohibition order, allowing a property to be overcrowded and failure to hold an HMO licence. She was fined £5,000, with costs of £5,515 and a victim surcharge of £190.

Cornwall Council’s private sector housing team picked up on the offences during the first national lockdown over concerns that the house risked increasing community Covid transmission.

It was Stoddern’s third conviction for housing offences over an eight-year period. Due to the seriousness and repeat nature of the offending, the council applied for a banning order which has now been issued by the First-Tier Tribunal.

Stoddern has featured in several newspapers including The Sun after turning to glamour modelling to try and pay off these fines, but says she is focussed on providing homeless and vulnerable people with accommodation. At one point she also launched her own calendar, pictured, above.

But Stuart Kenney, from the council’s housing team, says: “Prosecution, including fines issued by Truro Magistrates’ Court, have seemingly not deterred repeat offending and the council has exhausted all options available to encourage compliance.

“There have been multiple reports of anti-social behaviour and police attendance to the address over several years, with a demonstrably high community impact linked to the offending. It is hoped that the risk of imprisonment will stop further offending.”

The national Rogue Landlords Database, which currently only has about 50 people (up from 18 a year ago) on it, remains secret as a government consultation that closed in October 2019 into widening tenants’ access appears to have stalled.