Home News Here’s how Covid is hitting landlords and tenants hardest in poorest 10%... 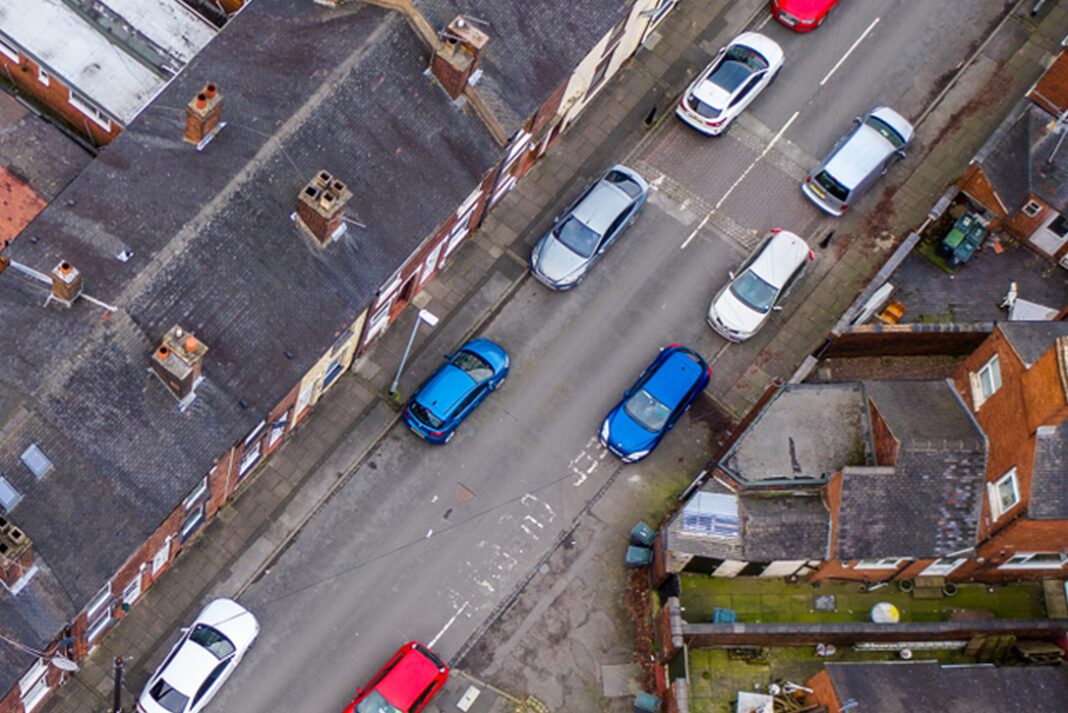 Tenants living in the least affluent areas of the country are most likely to have been hit by the economic crisis, making it harder to prove their income, pass referencing checks and move home.

Research by Hamptons International shows that since the rental market reopened in May, these areas have seen the largest drop off in activity.

The number of homes let in the country’s 10% least affluent areas was down 14.8% compared with the same period last year, while the number of new instructions fell 17.7%.

In the most affluent areas, it’s a vastly different picture, with the number of homes let 1.3% higher than the same time last year.

National rental growth flatlined for the sixth month running, at 0.0%, says Hamptons, which reports that the total number of homes let between May and September fell by 5.3% compared with the same period in 2019.

But from July onwards there have been more lets agreed than at the same time last year.

Head of research Aneisha Beveridge (below) believes the economic crisis has widened divisions within the rental market.

“The rental market continued to bounce back in September, yet some of the least affluent areas have seen the rate of recovery move backwards,” she says.

“This will weigh down on the market’s revival as a whole, meaning despite strong year-on-year growth in the number of homes let between July and September, it’s likely that fewer tenants will move in 2020 than in 2019.”