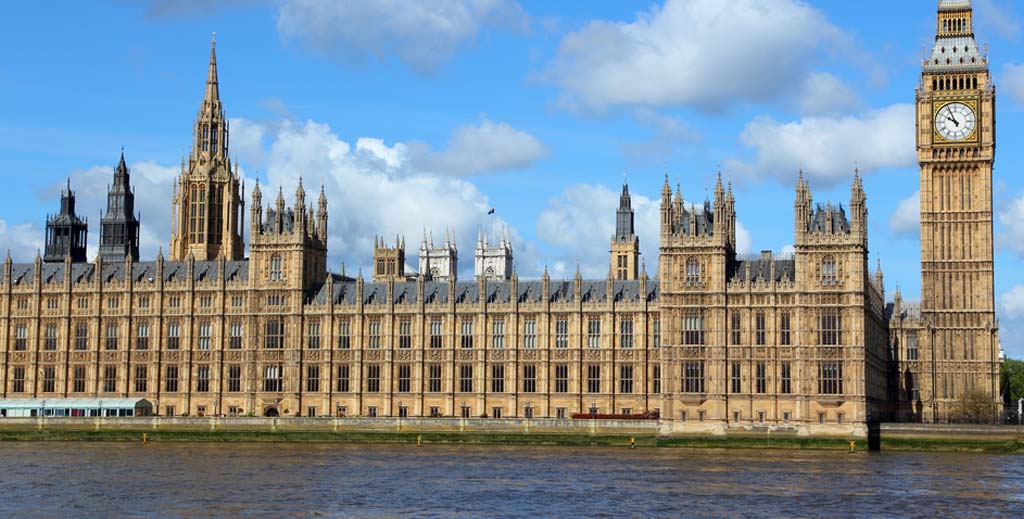 The government’s Green Homes Grant has come in for more criticism today, this time from parliamentary Environmental Audit Select Committee.

Its report published today heavily criticises the administration of the scheme, which official figures show only six percent of the budget assigned for the grants in 2020/21 has actually been spent.

Although well intentioned, the Green Homes Grant has failed in a key objective, the committee said, which had been to create more green jobs within the construction and other trades during the pandemic.

As LandlordZONE revealed recently, the scheme has been dogged by weak landlord demand, teething troubles and scarce tradespeople.

Among a survey by the Environmental Select Committee of over 500 people who had tried to access a grant, a ‘worrying’ 86% described a poor experience.

“Delivery has been poor for consumers and has led to perverse consequences for installers, and the scheme remains too short-term to have any prospect of achieving its initial targets,” says its report says.

“We recommend that the Green Homes Grant scheme be urgently overhauled and extended to provide greater long-term stimulus to the domestic energy efficiency sector.

“The Government must be mindful not to repeat the mistakes of the failed Green Deal energy efficiency incentive scheme.”

The NRLA, which recently conducted its own investigation into the scheme, says that although 43% of landlords want to take it up, many are prevented from doing so by the criteria that it requires them to meet.

This includes that homeowners must install primary measures before receiving the same funding towards secondary measures.

“We agree with the Select Committee that the eligibility criteria for the scheme is preventing many from being able to access it and Ministers need to address this as a matter of urgency,” says Meera Chindooroy, the NRLA’s Deputy Policy Director (pictured).