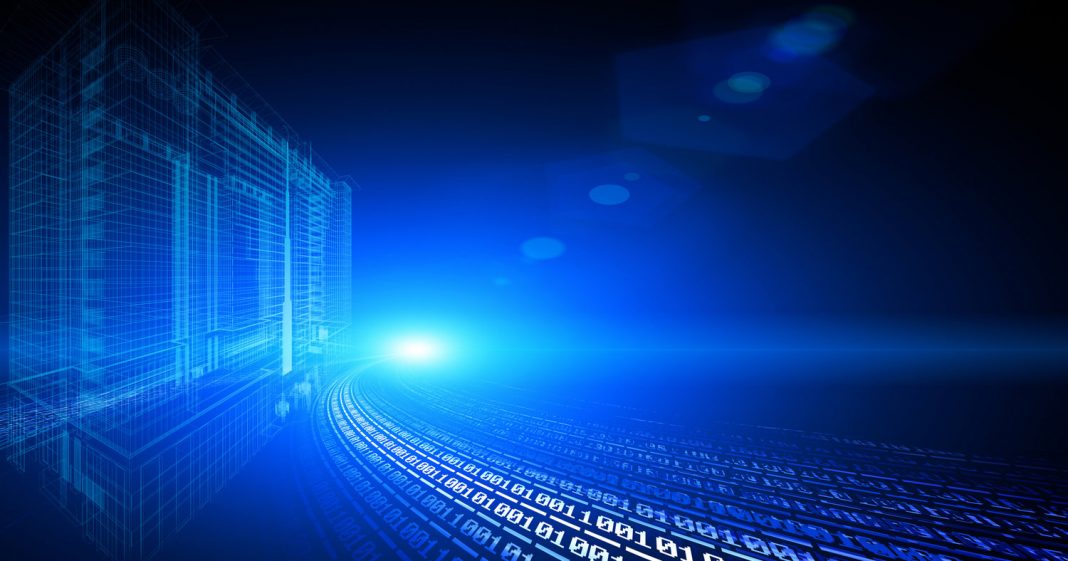 With the doubling in the size of the private rented sector since 2002, the sector now houses 19% of all households. This industry requires considerable effort on the part of local authorities to maintain the housing standards to which tenants are entitled, and as of 1st of January 2019, 44 local authorities operate selective licencing schemes.

Licences specify conditions to which the landlord must comply, and the authority inspects and enforces compliance. The licencing schemes are funded by landlord fees covering the initial application process and ongoing enforcement.

A recent review of selective landlord licensing, commissioned by government, concludes that a lack of data on the sector hinders enforcement, and that this could be remedied by having a national landlord register.

The review, which was carried out by Opinion Research Services, described the selective licensing scheme as an “effective policy tool” but identifies many weaknesses and suggests that a national landlord register could provide access to more data which would complement the various schemes.

A national landlord register would “provide easy access to data” on which to base decisions as to who should have a licence.

Such a register would mirror the situation in Scotland were a landlord registration scheme has been in operation for some time. Without such as register the report argues, it is not possible to identify unlicensed properties and it would give a “far more accurate enumeration of the private rented sector at the planning stage”.

New regulations are already planned for letting agents, so they may be out of the scope of any such reform, but by having all private landlords register, and the report suggests, there is a “significant appetite for such an initiative”, selective licencing and enforcement could be far more effective.

Several other recommendations emanate from the report, of which these are a few, see the link below:

A Ministry of Housing, Communities and Local Government spokesman said:

“The report does highlight some important matters which require further consideration, and we will work with the sector to continue to understand their concerns before responding fully.”

However, John Stewart, policy manager for the Residential Landlords Association (RLA), has argued that such a register would not work in the way this report envisages.

He has been quoted as saying:

“Ministers have repeatedly made clear that a national register of landlords would become an unnecessary and costly additional layer of bureaucracy.

“We agree. All it would become is a list of good landlords which brings us no closer to finding the crooks that operate under the radar.

“Selective licensing has become a replacement for lost central Government funding and provides no assurances to tenants about the quality of accommodation.

“Properties do not need to be inspected before a landlord is given a licence and the RLA has found that many councils are charging eye-watering sums of money for almost nothing in return.

“Local authorities need the will and the resources to put real effort into finding the criminal landlords who never come forward to make themselves known.

“That means using a range of information they can already access including council tax returns, information on tenancy deposits and benefit data to root out the minority of landlords who bring the sector into disrepute.”

An Independent Review of the Use and Effectiveness of Selective Licensing