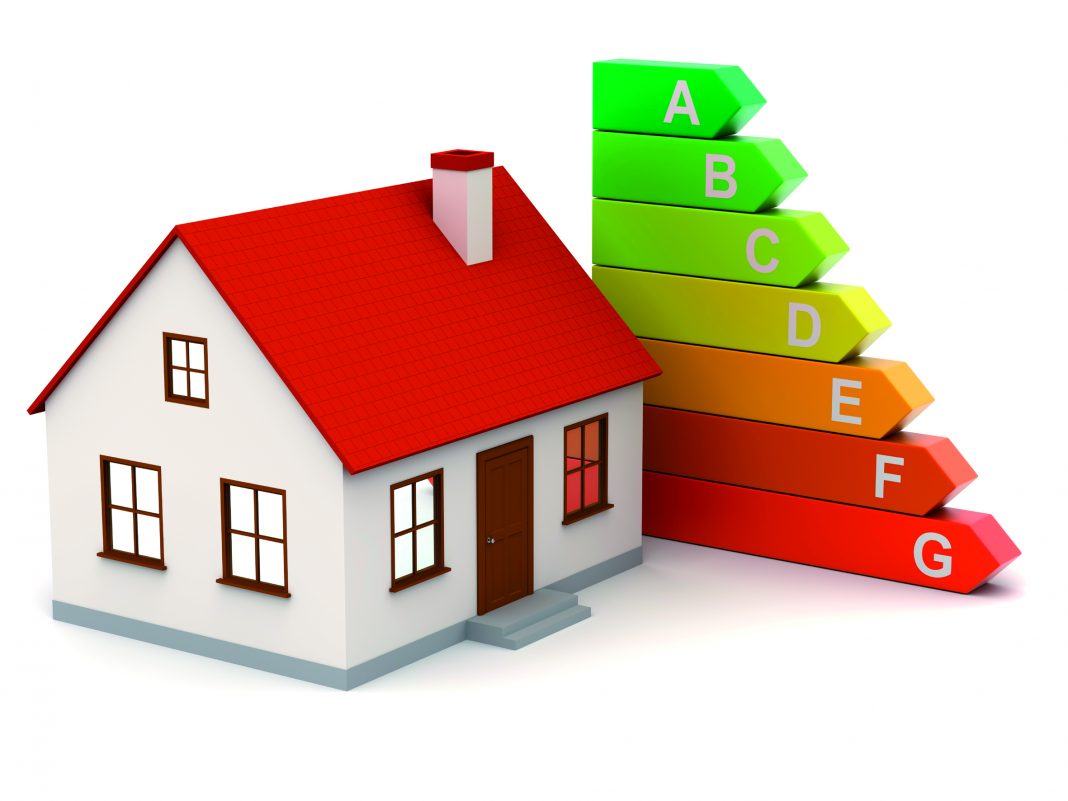 Since April 2018, a new legal standard for minimum energy efficiency applies to rented residential dwellings and commercial buildings. The new legal standard brings both threats and opportunities for landlords, property investors and developers.

Currently rented dwellings have an energy efficiency rating that goes from A – G but under the new law a minimum standard of E has been introduced meaning that buildings cannot be rented out on a new letting unless they meet that minimum standard. From April 2020 it also means that existing lettings cannot continue unless they meet the new standard.

However, following a consultation after the introduction of the new law, the government has decided that there is a necessity to amend some of the rules. Therefore the Energy Efficiency (Private Rented Property) (England and Wales) (Amendment) Regulations 2018 have passed through Parliament and come into force on 1 April 2019.

The amended rules make changes to the Energy Efficiency (Private Property) (England and Wales) Regulations 2015 and apply to private rented properties in England and Wales.

The UK Government initially thought that the landlord contribution would be capped at £2,500, based on its estimated average cost per property at £1,200 needed to raise the energy efficiency (EPC rating) of an F or G rated property to E. The amendment means that landlords will now be required to pay up to £3,500.

The main changes the amendment brings are:

ARLA Propertymark has been lobbying government on the regulations arguing that the government’s targets for EPC ratings of existing stock were too ambitious. It said:

In January, we also submitted a response to the Business, Energy and Industrial Strategy Committee inquiry into energy efficiency. We stated that targets for EPC ratings of existing stock were too ambitious, as private landlords are provided little funding or incentive to make changes. We think that the UK Government should instead focus on introducing a Property MOT, encompassing many areas of property standards including energy efficiency. To aid landlords, the Energy Company Obligation should focus on providing funding to the private rented sector.