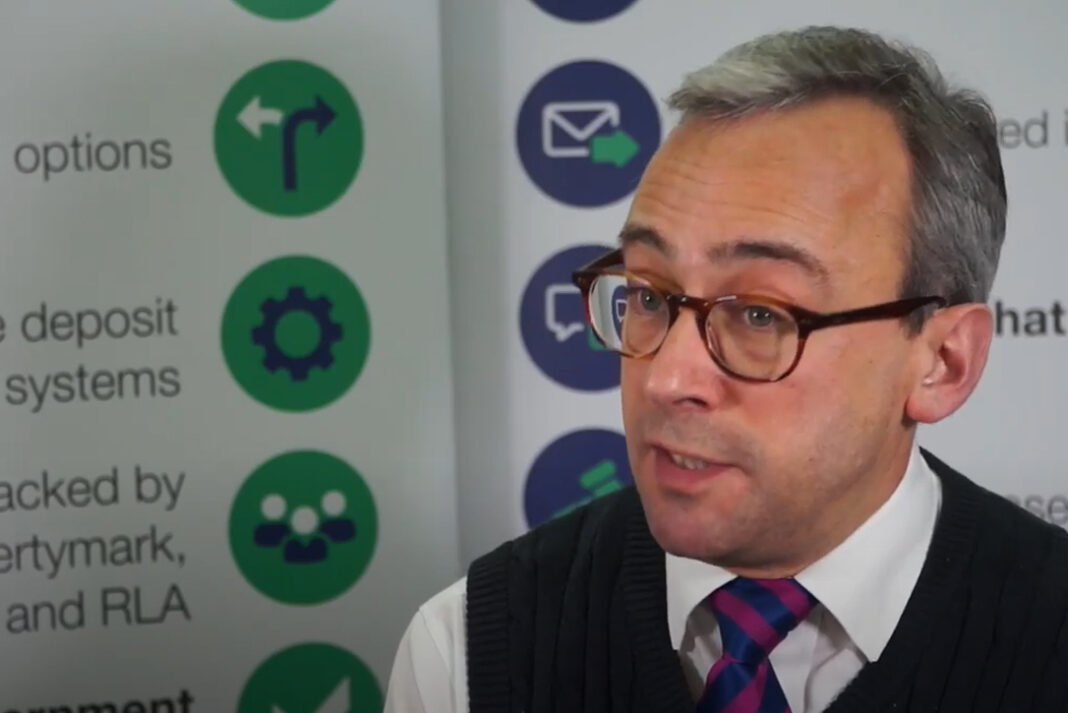 Morgan played a founding role in the establishment of tenancy deposit protection scheme The Dispute Service (TDS) in 2006, working at the company until April last year.

A lawyer by profession, Morgan found early on in his career that he enjoyed consumer law and alternative dispute resolution.

His experience led him to believe there must be a better way to solve disputes than spending extortionate amounts of time and money going to court. Morgan went from private practice to trading standards in Hertfordshire, where he ran their consumer advice service, helping to resolve disputes between consumers and businesses.

From there, Mike went on to be Chief Conciliation Officer at the Furniture Ombudsman, before joining TDS in its infancy in April 2006. Mike worked for TDS for 13 years, becoming its expert in dispute resolution and bringing many innovations to its work.

Morgan says his focus at Hamilton Fraser is to empower more agents to ask for help and improve their standards to avoid disputes arising.

“Over the years, I have seen countless examples where agents have gone wrong and more often than not, avoiding the issue could have been so easy.

“One of the biggest challenges letting agents have faced over the last 10 years is the constant changing of legislation.

“This is particularly true of those smaller businesses, sole traders and single branch operators who simply don’t have limitless budgets and access to their own in-house legal departments.

“In my experience, these agents often avoid asking for help or checking their processes for fear they are doing something wrong and the possible implications that may have.”

He will also be running HF Assist, which provides support on day to day lettings matters that affect agents’ businesses, and the Property Redress Scheme’s new tenancy mediation service which encourages landlords, letting agents and tenants to find a resolution over tenancy disputes to avoid court.

”Mediation is more important than ever and our service is already helping landlords reach out to tenants to understand their financial position before taking possession action through the courts.”