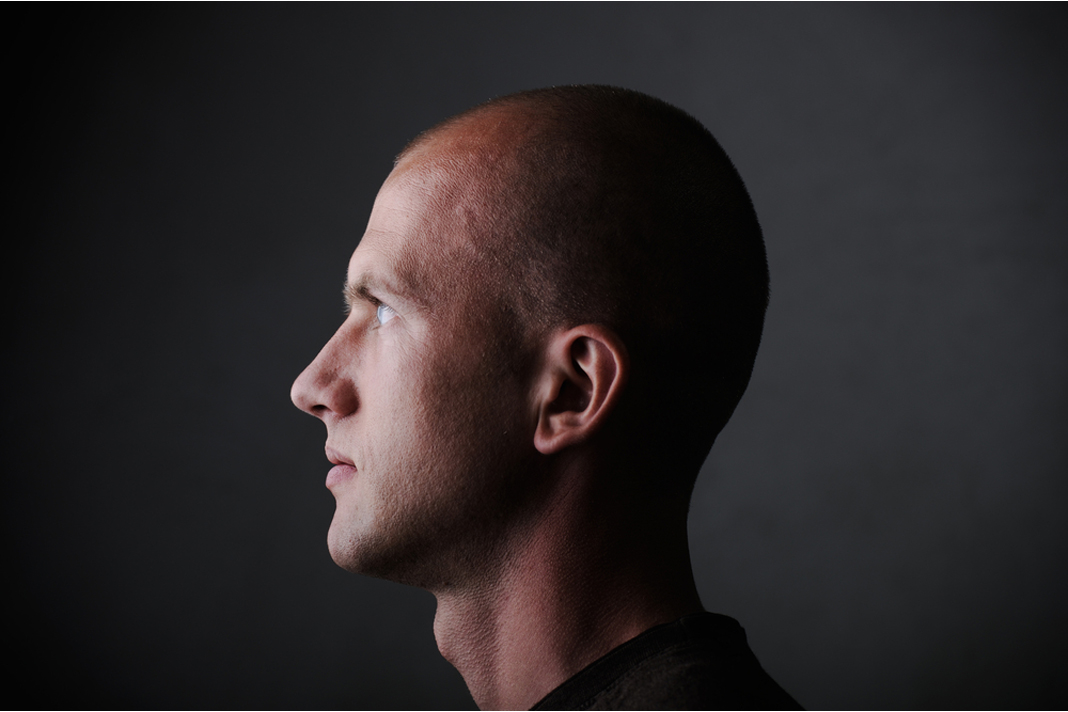 Sacked housing minister Esther McVey’s last act in post is to reveal that just six names have been added to the database since August last year.

Esther McVey’s final act as Housing Minister before being ‘relieved of her duties’ this morning has been to reveal the awkward truth about the government’s national rogue landlord database, which she has revealed contains just 18 people and five companies listed on it following its launch 16 months ago.

The admission came in a statement released by McVey just before losing her ministerial job in a written parliamentary answer to a question posed by MP Sir Christopher Chope earlier this week.

Last year it was revealed that just 12 landlords had been added to the rogue database, so a further six have now been included.

“There are 18 individual landlords and property agents and five companies currently registered on the database for offences committed since 6 April 2018,” said Mcvey.

“If the landlord receives a conviction for a banning order offence or receives two of more civil penalties for [such an] offence within a 12 month period then the local authority has the discretion to include the landlord on the database.

“The database is intended for the worst and most persistent offenders, who neglect their responsibilities to provide tenants safe homes.”

But the Residential Landlord Association says this admission, together with rising rents revealed by RICS this week, highlights a failure of government policy for the private rented sector. Asked why the association thinks the rogue landlord figures are so low, an RLA spokesperson told LandlordZone that it is likely to be a mixture of councils who don’t have the resources to add landlords to the database, and that there may not be as many ‘serious’ rogue landlords as defined by the database within the market as previously thought.