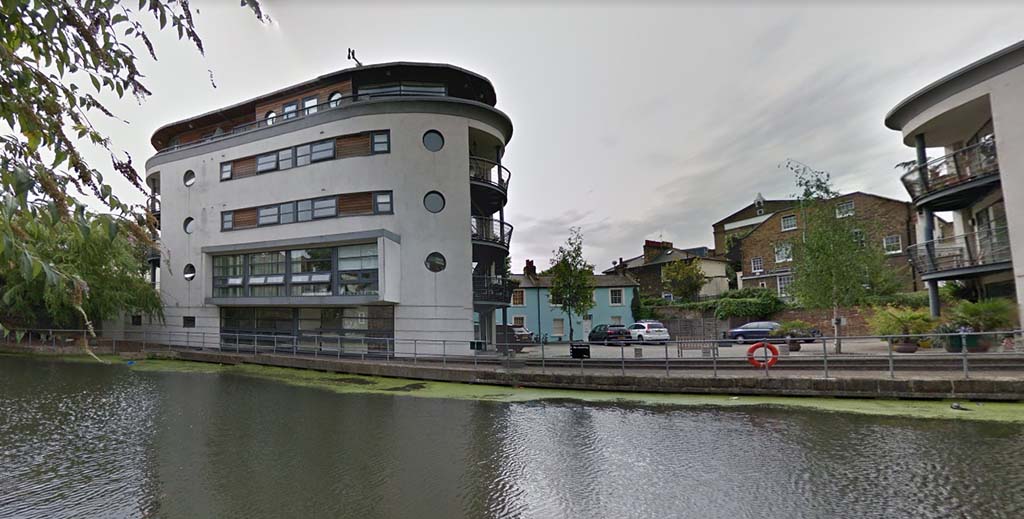 The former director of a London lettings agency has been ordered to pay more than £50,000 in rent arrears and compensation after a court found in favour of a landlord who’s spent nearly two years trying to evict squatters.

Kirk Thompson, who helped found London Residential in Camden, along with his partner Brittany Thompson must pay £48,750 in arrears and £4,274 in ‘mesne’ profits – damages for trespass by illegal occupants who are not tenants – along with £1,818 in costs following a hearing at the County Court at Central London.

In January, LandlordZONE reported that landlord Max Christian, from Stockport, signed up his three-bedroom North London flat (pictured) with London Residential in March 2019 but only received the first quarter’s rent.

His nightmare began later that year when he discovered the original tenants had moved out and one of the letting agent’s employees had moved in.

He managed to get them out and was about to sell the flat when new squatters appeared and high-security locks were installed.

London Residential, which was acquired by London estate agent Chestertons last month, then rang to suggest he use them instead to sell the flat, as nobody else could access it.

Christian handed the firm a Section 8 with the help of Landlord Action, but the situation was complicated by the fact that the tenancy is in Thompson’s name, who lives in the States. London Residential disputed the claims and said it had never been in control of anyone living at the property.

The firm insisted that Christian had illegally tried to evict legitimate tenants but the judge dismissed the claims and he was granted a possession order. It’s now in the queue to be executed by bailiffs while high court enforcement officers are also ready to evict the squatters.

“It’s taken me months to get a reliable written judgement but I’m glad it’s been finalised,” he tells LandlordZONE. “I’m just hoping that the people living there don’t play the Covid card – and I expect the flat will be trashed too.”

Christian plans to sell the property as soon as possible, as he’s now another £9,250 out of pocket. “It’s a hollow victory,” he adds. “I’m sure I won’t get that money back.”