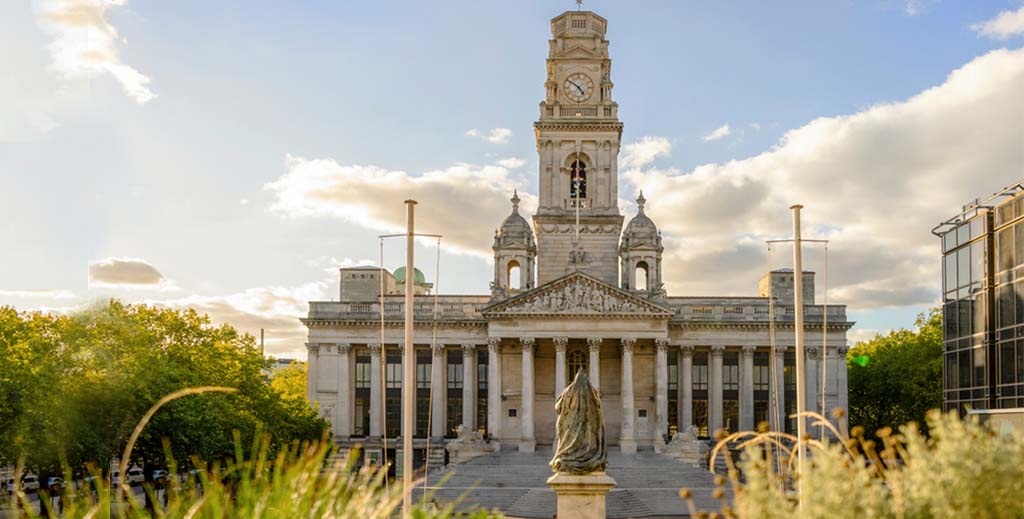 Portsmouth’s landlords have urged their council not to go ahead with plans for an additional licensing scheme covering more of the city’s HMOs.

Its current scheme covers 1,400 larger HMOs but it plans to extend this to about 2,000 three- and four-bed houses in a bid to improve standards and rid the sector of rogue landlords. A consultation launches on 23rd May.

Portsmouth’s first additional licensing scheme ran from 2013 to 2018 but was not renewed after doubts about its effectiveness.

Last year, LandlordZONE reported that despite heralding its current licensing scheme’s success, it had fined just seven landlords and agents in 2020.

Chairman Martin Silman (pictured) tells LandlordZONE that it will have no effect on noise, parking and anti-social behaviour because smaller HMOs generally don’t create these problems.

Instead, with additional licensing focused on squeezing out the smaller rooms and raising standards across the sector, prices will be pushed up, while landlords will ask whether it’s worth continuing to have smaller HMOs.

“The number of small, nice homes for three or four nurses or dockyard contract workers will decrease and the number of mega-HMOs will rise in response to the high demand and high prices that this will create,” says Silman.

“This has a knock-on inflationary impact on both local rents and local house prices which increases the pressure further for more affordable rents and affordable homes.”

Some councillors have also voiced support for city-wide selective licensing of the whole PRS and while Silman believes the evidence does not support this, he fears this could be the next step.

The council has estimated it will need to employ the equivalent of 18 extra full-time employees to help manage the new additional scheme, which would be funded by new fees of between £829 and £883 for a five-year licence.