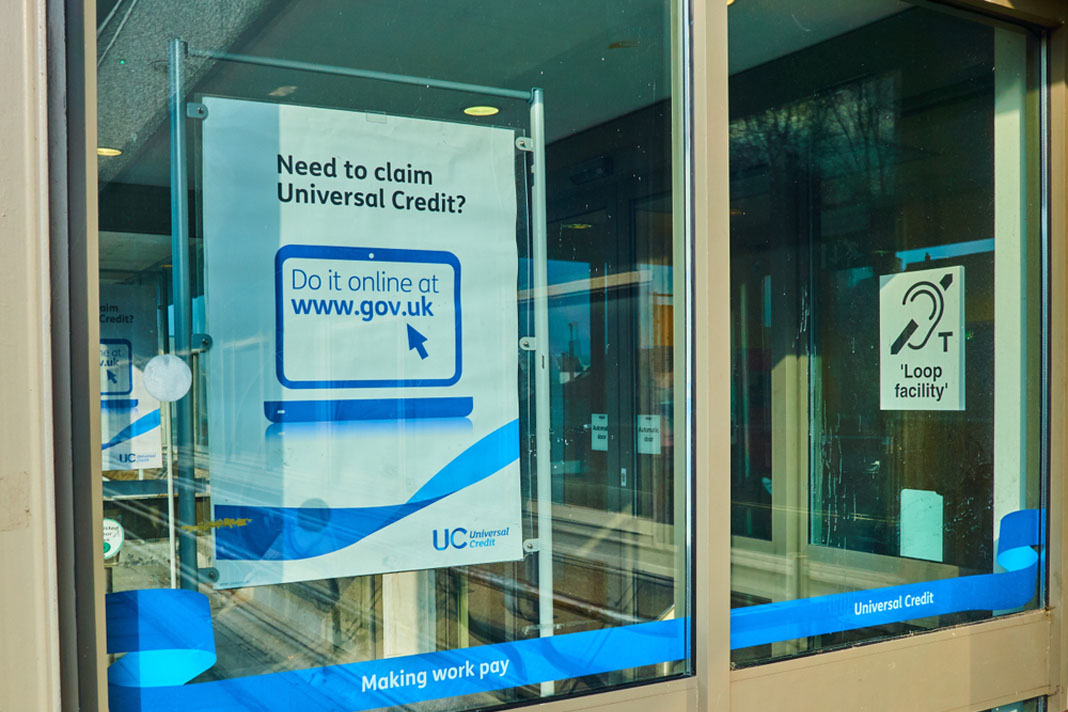 A landlord based in South Yorkshire has contacted LandlordZONE to share his growing exasperation with the Universal Credit (UC) rent payments system and how it continues to cause mounting problems for his business, and many other landlords like him.

Nick Sturgeon, a professional HMO landlord, rents out properties to tenants in receipt of Universal Credit and recently put his concerns to the Department of Work and Pensions (DWP).

These include how, because the DWP insists on paying claimants direct initially, it can take him up to 11 weeks to receive his first rent payments when a tenant gets into arrears.

In other words, when these tenants use the money to fund their living expenses rather than pay the rent, payments are subsequently then switched to the landlord, but often too late.

“Support is not given to the private landlord under the Universal Credit system because of the way the legislation is structured,” says Sturgeon.

“This is causing a massive reduction in the number of landlords willing to take tenants in receipt of UC, pushing up homeless numbers and raising poverty because people on benefits are finding it increasingly difficult to be safely housed.

“For example, I have reduced down from operating 11 properties to just two because of the way UC payments are administered.”

Other key failings of the system put to DWP by Sturgeon include:

“Why are such normal and previously standard arrangements not allowed or extended to the private landlord under Universal Credit when this was a lynchpin of the Housing Benefit system?” asks Sturgeon.

“It ensured that a tenant could request accommodation from a landlord who knew they would be paid retrospectively for providing the accommodation.”

If you are a landlord suffering similar problems with the UC payments system as Nick, get in touch via editor@landlordzone.co.uk.