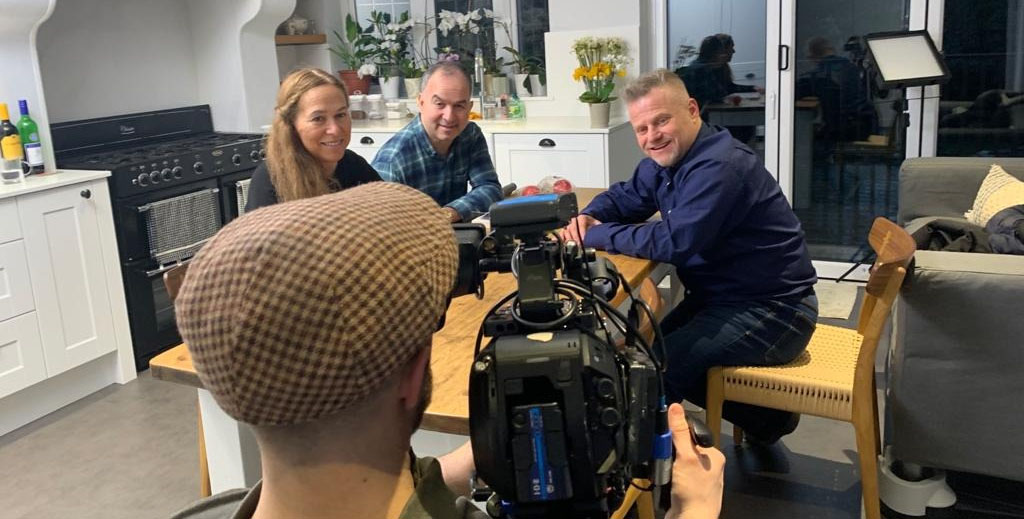 The extraordinary story behind a landlord couple featured on the next episode of Channel 5 TV show Nightmare Tenants, Slum Landlord has been exclusively revealed to LandlordZONE.

They are Lynda Lampert and her husband Barry who are friends of evictions expert Paul Shamplina, who is also one of the show’s stars.

During the programme he helps the Lamperts regain possession of a room within an HMO in Luton that is part of their portfolio.

The couple are shown trying to evict their tenant who was several thousand pounds in arrears and is a known extreme hoarder, making the property a fire hazard.

“They have been good, professional landlords for many years but sadly Barry had a stroke recently despite being fit as a fiddle over the years and a keen sportsman,” says Paul.

“He’s now reliant on full-time care which means the couple’s living expenses are higher than before – which made the arrears that had been piling up harder to bear.”

During the episode Paul helps the couple evict the tenant via a Section 21 notice.

Although the arrears were significant, it was the fire hazard created by the hoarded goods within his room and the threat that posed to other tenants in the property that worried the Lamperts most.

“Lynda had tried to get the council to intervene and help the tenant, who clearly had mental health issues,” says Paul. “But to no avail.”

“This eviction, which was defended by the tenant despite the arrears, is a good example of how, if Section 21 notice evictions are abolished without Section 8 clauses being modified adequately, will be much harder in future.

“For example, as in this case, a mandatory ground for eviction should be a tenant not giving access to their landlord or agent.”

The episode, which was all filmed before the Coronavirus pandemic struck, is being aired at 10pm on Thursday 8th July 2021 on Channel 5. Watch it live or via catch-up.