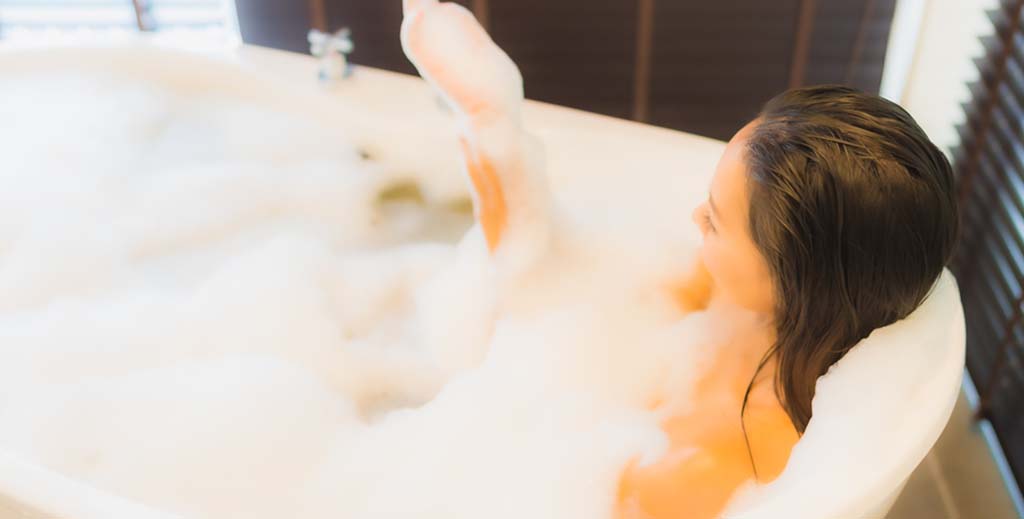 Just days before England’s new mandatory electrical safety standards kick-in for landlords, the charity that has led the charge on regulation in England, Wales and Scotland says it is now pushing to protect private renters in Northern Ireland.

Electrical Safety First‘ new report on Northern Ireland’s homes has found that renters have less protection from electrical risk than in other parts of the UK, while annual gas safety checks of PRS properties were legally demanded despite electricity causing more fires than gas each year – almost 60% of domestic fires in the region are caused by electrical faults.

The Electrical Safety Standards in the Private Rented Sector Regulations, requiring all private landlords to have mandatory five-year electrical checks by a qualified electrician take effect in England on 1st April.

There are similar rules in Scotland, with Wales to follow suit shortly. Landlords that fail to comply, or to undertake necessary repairs, face fines of up to £30,000.

Their introduction follows a decade of work by the charity which has lobbied MPs, written reports and conducted surveys to bring about the changes, which it says have become more needed as the private rented sector has grown, along with a huge rise in electrical gadgets in homes.

It points to horror stories in the sector such as the 2008 electrocution of Thirza Whittall, a mother who was killed by an unidentified electrical fault when running a bath in a rented house.

An inquest heard the property hadn’t been checked since 1981. A prevention of future deaths report – and call for regular electrical checks in PRS properties – was also issued by a coroner in 2019, after the death of Professor John Alliston who was electrocuted by a faulty cable in the garden of a privately rented property.

The charity says it’s pleased to have helped highlight the problems. Chief executive Lesley Rudd (pictured) adds: “Making these checks a legal requirement, with a significant penalty if landlords fail to comply, brings clarity and reduces electrical risk for people and property.”