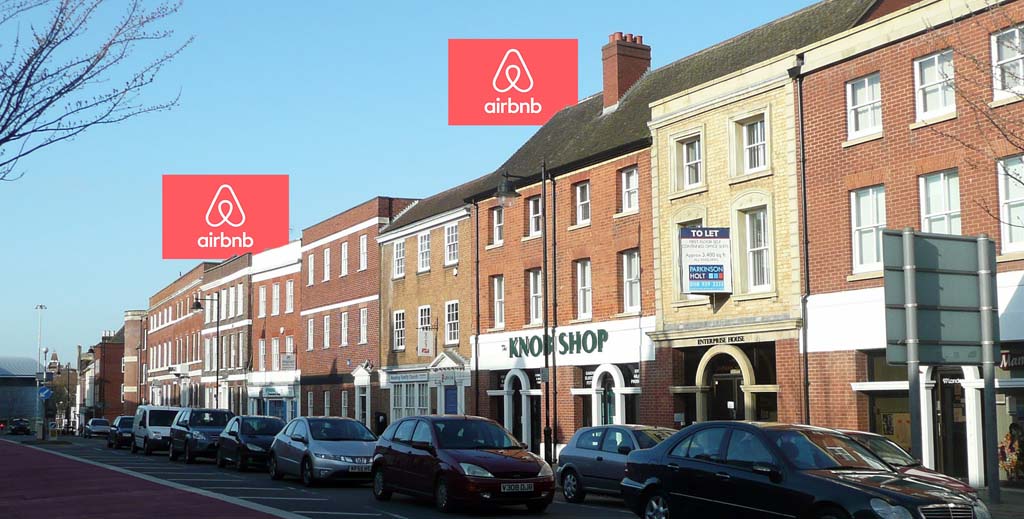 Nearly three-quarters of Scots don’t want their government to pass new tourism rules until the pandemic is over, according to a new Airbnb poll.

The online lettings platform is currently trying hard to stave off sweeping new reforms aimed at regulating short-term lets, which would create one of the most restrictive regulatory systems anywhere in the world.

If approved by Parliament, the licensing scheme will come into force on 1st April.

Landlords and hosts would then need to pay hundreds of pounds for a license and spend months applying, it says, regardless of whether they are occasional hosts looking to generate some extra income or professionals who rent out properties online as a business.

Airbnb’s survey found that Scottish people believe tourism will be critical to the country’s post-Covid recovery; 72% think the government should pause new regulations and 67% are calling on it to focus on policies that will boost tourism.

Patrick Robinson (pictured), director of public policy at Airbnb, says it has long supported calls for sensible short-term lets regulation in Scotland but not while the hospitality industry is on its knees.

“Scots are clear that the focus now must be on weathering the continued impact of the pandemic on communities and the economy, and two-thirds have called for policies that will boost tourism in the wake of the pandemic,” adds Robinson.

“We must support everyday families that will play a vital role in Scotland’s recovery story when it is safe for travel to return and avoid putting up barriers to their entry.”

Airbnb suggests instead that there should be a national registration system with lighter rules for occasional hosts and more thorough conditions for commercial operators.