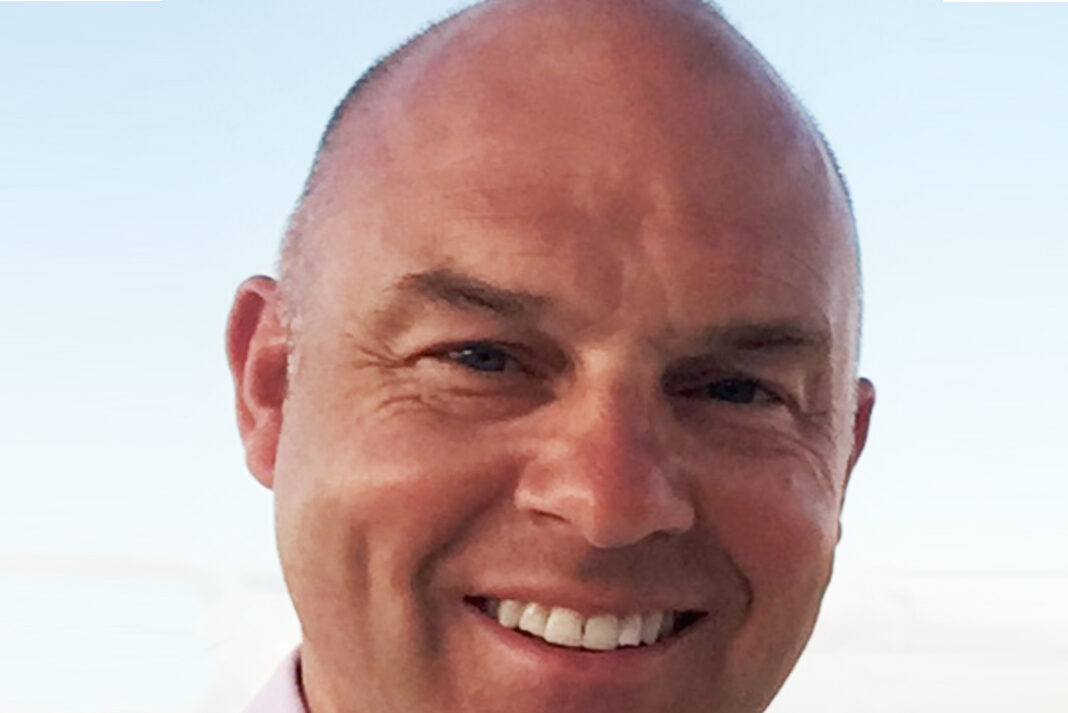 Desperate landlords facing financial ruin could start taking the law into their own hands unless they are given more Government support, claims the former chairman of a landlord association, and that some already have.

Keith Rowe believes the UK could see a spate of illegal evictions and a return to the bad old days of the 1970s when unscrupulous landlords would harass tenants out of their homes.

He says it’s not helped by the fact that some tenants have the wrong idea about mortgage holidays which were simply a way to defer payment with interest, but meant they decided it was acceptable not to pay rent.

“Landlords are effectively providing social housing for free when it’s not their responsibility to subsidise anyone’s living,” he says. “Some are now at the end of their tether – the Government is forcing people to take desperate measures.”

As landlords have missed out on the help other sectors were given, Rowe has heard of landlords paying someone to frighten tenants out of their properties.

While he says this is unconscionable, for some unscrupulous and desperate operators it seems to be worth risking a hefty fine for illegal eviction compared with the cost of losing months of rent waiting for the process to grind through.

A full-time landlord for 28 years and ex-chairman of Sunderland Private Landlords Association, Rowe now has 20 tenants in properties as well as two shops.

Good relationships meant he only had one tenant in difficulty for a couple of months at the start of Covid, for whom he arranged a repayment plan. Unfortunately, two tenants did a midnight flit during lockdown, leaving all their belongings and waste behind – which Rowe delivered back to them.

“I’m not fazed by anything,” he adds. “I’ve lived through finding six dead bodies, had an attempted murder in one property, an armed robber, found a few drugs farms, as well as a kidnapping and benefits scams – you name it, I’ve seen it!”