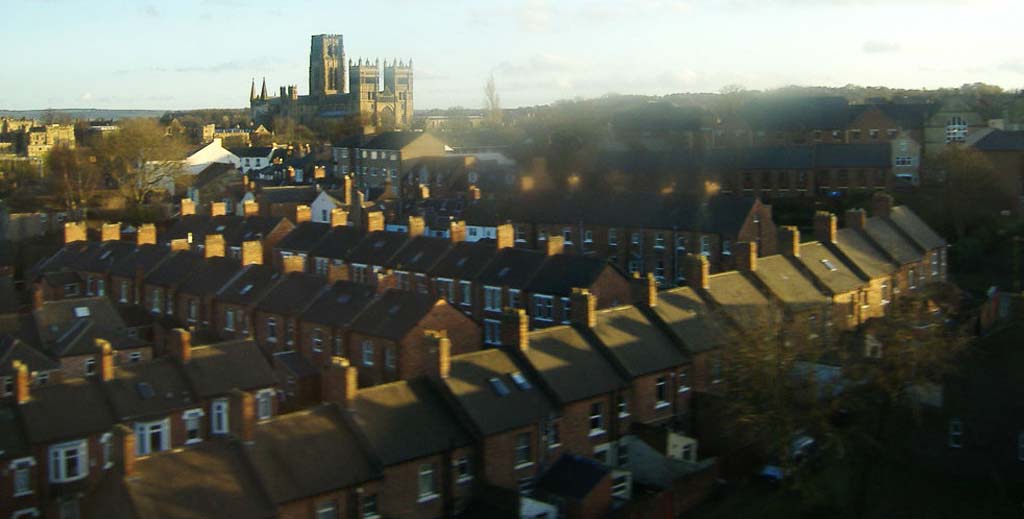 Durham Council waited three weeks after launching its selective licensing scheme to share the news on its website – potentially leaving some landlords in the dark.

Despite announcing it had won approval back in December for a launch on 1st April, the council’s website went quiet on the subject until 21st April.

The NRLA and other landlord groups have often criticised selective licensing schemes for their poor communication; Southend landlords were recently frustrated by their council’s failure to update them about registration delays.

She adds: “At the same time, we contacted all landlords and agents that we had email and postal addresses for and issued public notices in local and regional newspapers.

“We also shared information with local councillors, parish councils, MPs and relevant housing advice centres and agencies to ensure details of the scheme were shared as widely as possible.”

It plans to further promote the scheme over the coming months to encourage landlords to apply before compliance checks begin; they will need to fork out £500 per property for the five-year scheme, with a £60 early-bird discount available until the end of July.

At least 29,000 properties, 42% of the county’s PRS, are covered by the scheme. Durham County Council had originally approved a plan that covered 65% of the county and included 51,000 private rented properties, however following a consultation it submitted a smaller application.

Councillor James Rowlandson (pictured) cabinet member for resources, investments and assets, says the scheme is a key objective of County Durham’s housing strategy and will raise the standards of private rented properties, improve the health and wellbeing of tenants and cut anti-social behaviour.