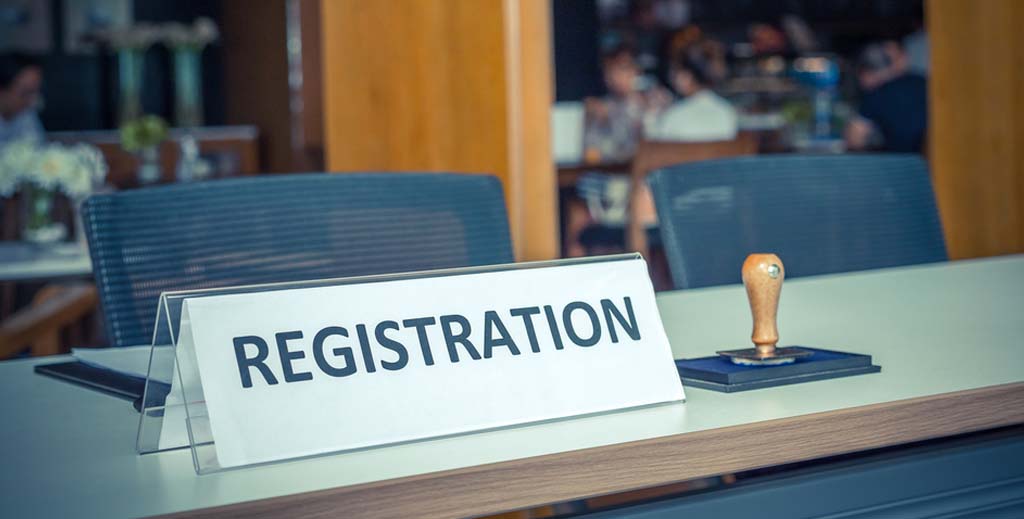 An HMO pressure group has backed calls for a national landlord registration scheme in England and better funding for local authorities to prevent student HMOs making residents’ lives a misery.

The national Houses of Multiple Occupation lobby based in Leeds, an umbrella group for community associations, says a registration scheme similar to those in Scotland and Wales would make it harder for rogue landlords to escape justice.

“I know responsible landlords get fed up with going through licensing schemes while rogue landlords are bringing the whole industry into disrepute,” local coordinator Dr Richard Tyler tells LandlordZONE, “but that’s not an argument for not having licensing – it’s an argument for stronger enforcement.”

He says the real tragedy is how local authorities’ budgets have been slashed so that they don’t have the capacity to enforce licensing.

“A national scheme would be a positive as consistency is needed for both tenants and landlords,” he says.

Tyler adds that while legislation has improved the situation in the last 10 years, the numbers of HMOs have risen.

And as students pour back into cities across the UK, local residents in areas such as Headingley – where the student to local resident ratio is 2:1 – regularly deal with anti-social behaviour.

“The amount of student HMOs particularly continue to expand and our members are suffering the consequences,” says Tyler.

“We need to monitor the sheer numbers of HMOs. Some authorities set percentage limits but, without registration, it’s time-consuming to trawl though records and identify numbers.”

He adds: “Many smaller student homes should be first homes for locals while students could be in purpose-built accommodation. In fact, if students went to university in their home town there wouldn’t be a need for the large number of student HMOs.”

OPINION: Why banning HMOs is just another form of local NIMBY-ism