Home Information Commercial Clothes giant Gap is to close all its shops in UK and... 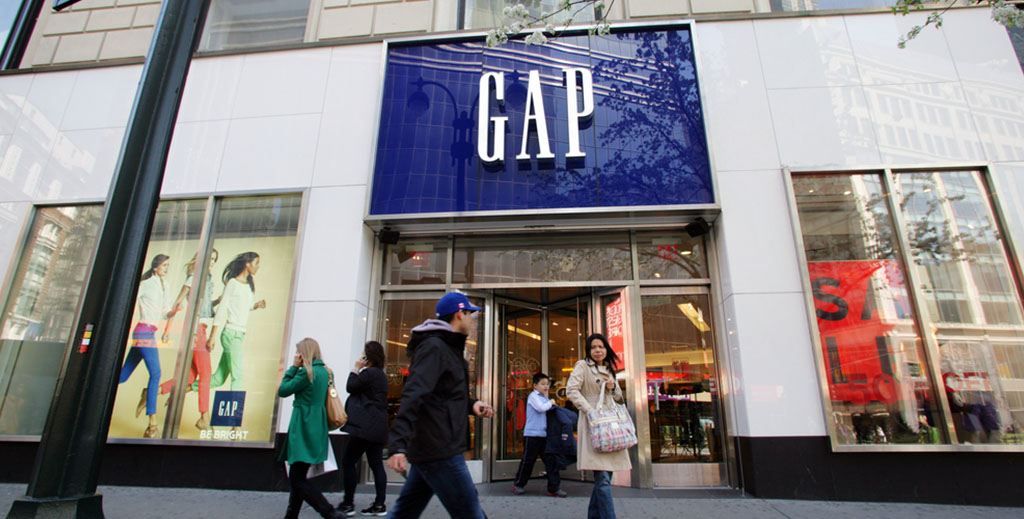 Gap has confirmed it will close all of its stores in the UK and Ireland, and sell off its European outlets as the company moves to an online business model.

The long established chain will close all its 81 stores in the UK and Ireland on a phased plan over the month of September. The company had already decided not to renew leases on 19 UK stores in June, but has now embarked on a radical change of direction, abandoning the UK High Street for a solely on-line offer.

The decision is the result of a strategic review carried out by the San Francisco-based company’s Europe-wide operations that commenced last October. Gap said on Wednesday that its stores in Italy and France will also be sold off, to be run by different franchise operators.

Gap is not alone in its move to online, with Boohoo recently taking on several traditional UK High Street brands, including the Debenhams label and fashion sub-brands including Manta Ray and Principles, but closing all their bricks and mortar stores to take the business online.

The move marks a total physical retreat from Europe by Gap to go virtual. The mass market fashion retailer once had the same UK market share as Primark. It is not yet clear how many employees will be affected by this radical change in strategy, though the company has said it will soon start a consultation process with all staff.

Gap’s home market in America still remains the company’s largest market for the brand and the parent company. It also owns brands including Old Navy and Banana Republic, though all of the Banana Republic stores were closed in the UK three years ago.

Gap has announced that it is in talks with the French real estate firm Financiaire Immobiliere Bordelaise to take over all company-operated stores in France by October. In Italy it is in negotiations to sell its locations to an undisclosed partner.

“In the United Kingdom and Europe, we are going to maintain our Gap online business,” a GAP spokesperson says.

“The e-commerce business continues to grow and we want to meet our customers where they are shopping. We’re becoming a digital-first business and we’re looking for a partner to help drive our online business.

“We are thoughtfully moving through the consultation process with our European team, and we will provide support and transition assistance for our colleagues as we look to wind down stores.”