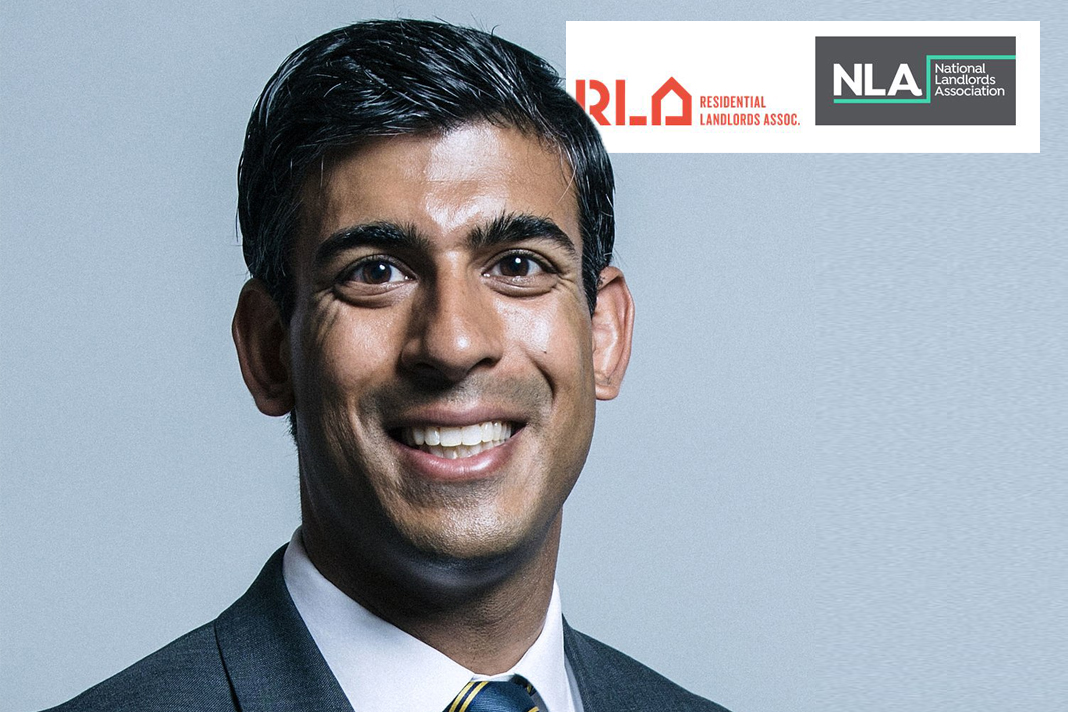 Due to merge in January but awaiting legal due process, the RLA and NLA have jointly called for the new Chancellor to change the government’s course on the private rented sector.

The UK’s two leading landlord associations have issued their first joint political statement ahead of their upcoming merger – although they still haven’t set the date.

Despite announcing the merger last August, legal due diligence issues are holding up the process, which was due to take place early in the new year.

The statement points to extremely low confidence among landlords, who are selling more properties than they are buying, with others switching to short-term holiday lets for tax reasons.

David Smith, policy director for the Residential Landlords Association (RLA), says: “Ministers need to use the Budget to urgently change course to ensure that their tax policies are positively aligned with their wider housing objectives to encourage good landlords to provide long-term affordable housing.”

Chris Norris, director of policy and practice at the NLA, adds: “The tax system with which landlords must contend is no-longer fit for purpose. HM Treasury has constructed a series of barriers to investment, which make running an efficient and successful lettings business borderline impossible.”

The merger will combine their membership and activities into the National Residential Landlords Association or NRLA, giving it a total membership of more than 80,000.

This, it is claimed, will mean it represents the owners of some 500,000 private rented properties or approximately 10% of the stock in the PRS.

The NLA was founded in 1988 and the RLA in 1973, but in recent years have been pursuing almost identical roles including training and advice for landlords, and both lobbying and campaigning activities.