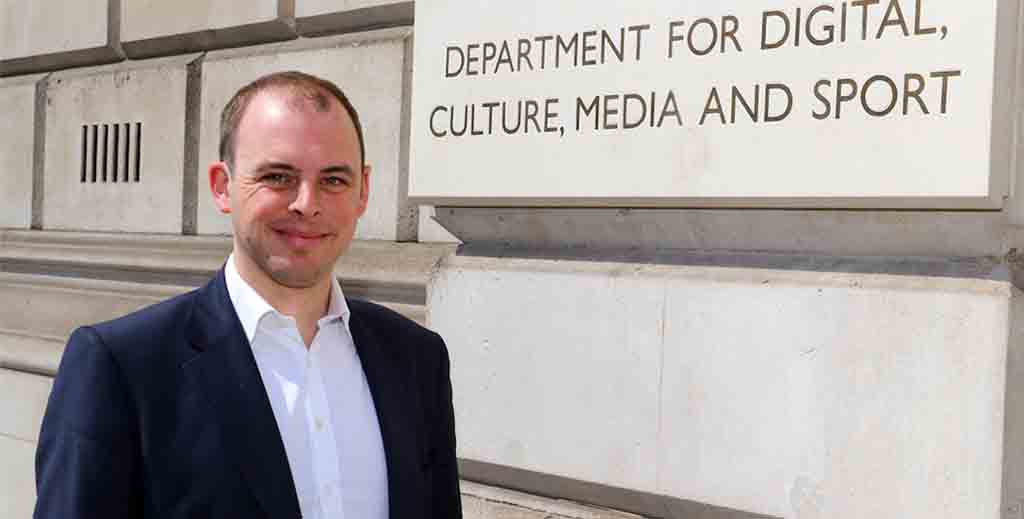 A revolution in tenant referencing is around the corner now that the Department of Digital, Culture, Media and Sport has launched its consultation on the much-heralded digital identity programme.

This will see a national framework established that will eventually introduce a system whereby people can prove who they are via their digital identity profile most likely through either a website or a smartphone app.

This would remove many of the barriers landlords and letting agencies face when referencing tenant and, at a stroke, significantly reduce tenant fraud within the housing market.

It would also be used when buying a home, setting up a bank account, proving one’s age in a pub, proving your have a valid driving licence and a myriad other uses.

“If someone wants to prove who they are when starting a job, moving house, or transacting online, they ought to have the tools do so quickly and securely in a digital manner, as an option alongside using the physical documents we are most familiar with,” says Matt Warman MP, Minister for Digital Infrastructure a the DCMS (pictured, above).

“Too often, people in the UK have to use a combination of paper documents issued by government, local authorities and the private sector – and a mixture of offline and online routes – when they need to prove something about themselves. And they must repeat the process for each new transaction.”

Warman says the government is committed to realising the benefits of digital identity, without creating the controversial system of ID cards. The consultation on the project, which includes proposals to set up a governing body to administer the digital checking system, and a way for people to seek redress if information is inaccurate, closes on September 13th.

Read the proposals in full.
Read more about tenant referencing.