Home News BREAKING: Report says landlords can be forced to mediate during evictions 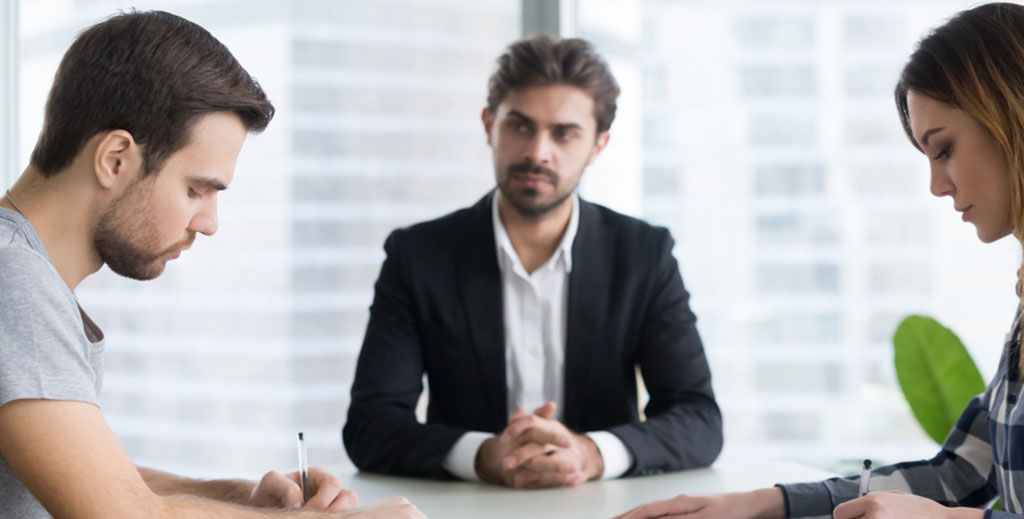 An official report into whether people involved in litigation should be forced to take part in alternative dispute resolution (ADR) has cleared the way for this – until now – voluntary mechanism to be forced on warring parties.

Recommendations within the report by The Civil Justice Council, which was commissioned by the Master of the Rolls Sir Geoffrey Voss, would usher in new regulations to mandate landlords and tenants who are involved in contested evictions to enter into mediation before going to court.

Published today, the lengthy report (see link below) will have far-reaching ramification for the courts and tribunal service and particular for possession cases involving landlords and tenants.

It also name-checks the pilot ADR scheme set up earlier this year to try out mediation among feuding landlords and tenants prior, largely to try and alleviate the pressure on courts as eviction volumes rise post-Covid, highlighting some of the problems encountered.

“One of the early lessons of the possession ADR pilot has been that because no legal advice is available during the mediation, duty solicitors are reluctant to advise clients to mediate under the pilot scheme and litigants-in-person were very reluctant to take,” it says.

The Master of the Rolls (pictured) adds: “I am grateful to Lady Justice Asplin and the working group for this excellent report.

“They conclude that it is possible, where a court process remains available, lawfully to mandate ADR.

“As I have said before, ADR should no longer be viewed as ‘alternative’ but as an integral part of the dispute resolution process; that process should focus on ‘resolution’ rather than ‘dispute’. This report opens the door to a significant shift towards earlier resolution.”

Mike Morgan (pictured), Legal Division Manager at HF Assist and Mediation, says: “We’re pleased to see this report into the potential for compulsory ADR, and the recognition that forms of ADR, such as mediation, need to be made an integral part of the justice process.

“Doing this will make them more common and more widely used. For housing and tenancy disputes our experience shows that to be effective and get the best results, the earlier mediation happens the better.

“Offering this when disputes have reached court can be too late, and highlights the need for better education of consumers as to how they can resolve disputes quickly and effectively.”

Tim Frome, Associate Director at Hamilton Fraser, says: “Achieving resolution through an ADR process is much quicker and more cost effective than using the courts.”

Read more about mediation. Read the report in full.