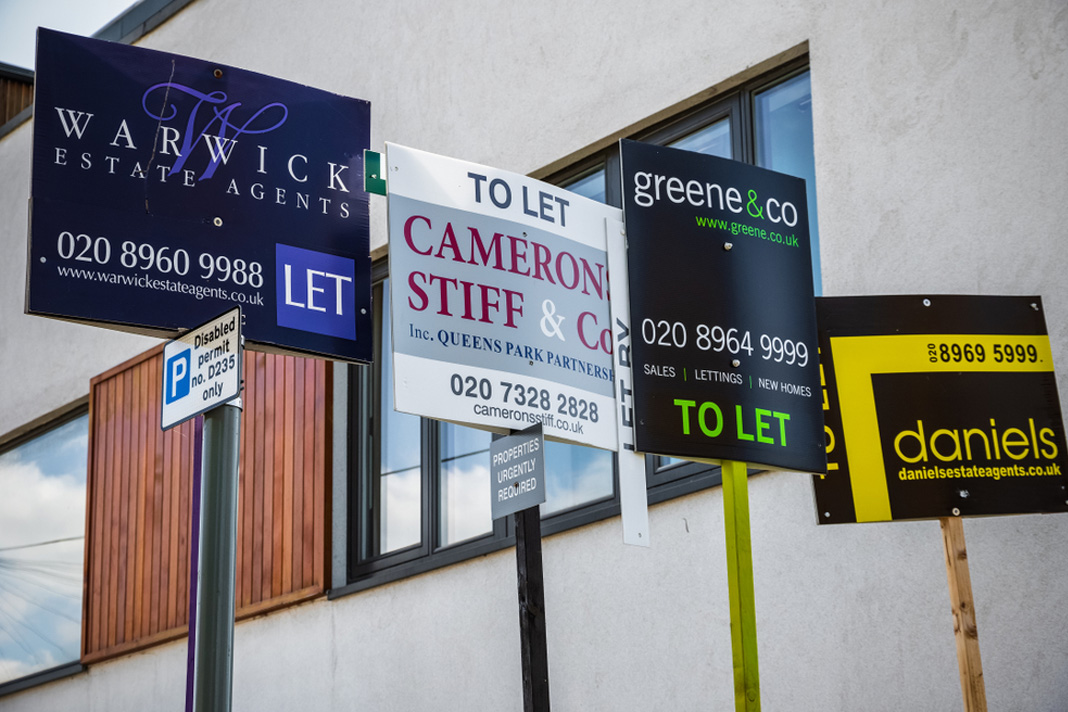 Latest rental index shows rents up by 1.2% over the past year across the UK, but by much more in several regions.

Rents are still rising across the UK with the average tenancy costing £955 a month, up 1.6% in the last year.

Nine of the 12 regions monitored by HomeLet showed an increase in rental values between February 2019 and February 2020, with two of those regions seeing a rise of more than 5%.

The North-West has seen the largest jump, with renters there now having to fork out £755 a month, up 6.8%.

The new HomeLet Rental Index figures – which analyse brand new tenancies signed in February – show average rents in London are now a whopping £1,650, up by 3.2% on last year, although South-East rents have bucked the national trend, falling by 2.7% to £1,018 in the same period.

ARLA Propertymark recently warned that a rise in rents was inevitable as fewer properties are available for long-term rent, partly because thousands of landlords faced with burdensome regulations are quitting the private rented sector to offer short-term lets instead.  Its survey of 1,000 landlords found that 2.7% had moved from having long-term tenants; it says if this was applied across the country, it would equate to 46,000 properties being made unavailable for local people looking for a home.

This has come with a hefty price tag for many, chief executive Polly Neate tells LandlordZONE. “Private tenants spend more on their rent than people in any other type of housing, and 63% of them can’t afford to save anything at all,” she says. “How can renters be expected to save for the future when high rental costs are eating into their wages? We regularly hear from people who are cutting back on food or heating just to keep a roof over their heads.”