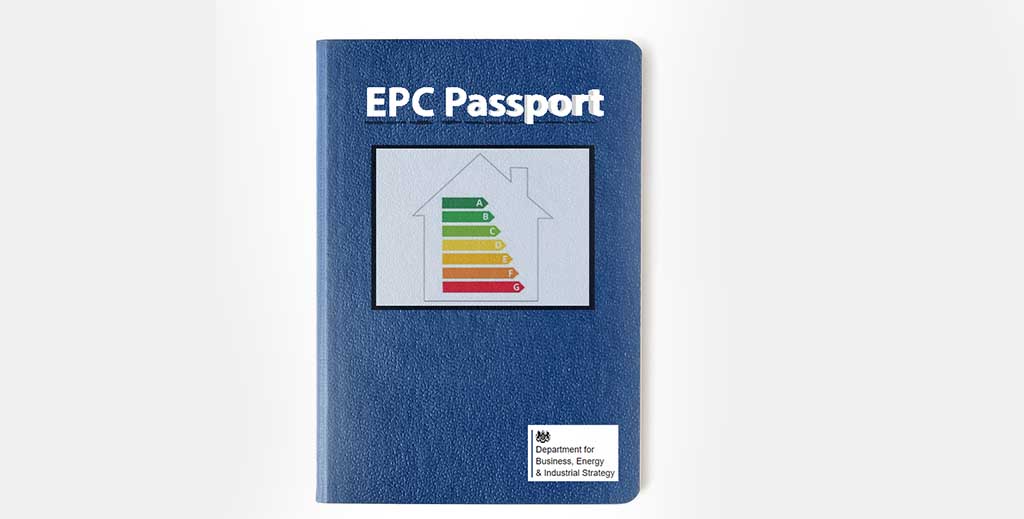 A group of 14 leading property organisations lead by the Nationwide Building Society have called for Environmental Performance Certificates (EPCs) to be turned into a green property passport scheme.

This would enable the green performance of homes including rental properties to be tracked via a single EPC-based reference point, the group says.

“It is time for the EPC to become a ‘living document’, akin to a building passport, that reflects changes made to the home,” a spokesperson says.

A report by The Nationwide accompanying the campaign says the challenges of upgrading the UK’s ageing property stock is considerable and, as many landlords are aware, using heat source pumps as a replacement for gas boilers is rarely practical.

“Tackling ongoing emissions will be a major challenge, with large parts of the housing stock very ‘hard to heat’ using low carbon technologies in an economic way,” the report says.

“For example, some 81% of all EPC-assessed homes built before 1966 have an EPC rating of D or lower.

“Around one third of the 2.6 million EPC-assessed homes built since 2008 have a maximum potential EPC rating of C or below.”

As LandlordZONE reported last month, the NRLA recently said the government’s ambition to see all rented properties raised to an energy rating of band C or above by 2030 is a ‘pipedream’ unless upgrades are backed with financial and practical support rather than rhetoric.

The Nationwide-led group’s call for an EPC ‘building passport’ are part of a seven-point plan that it says will be needed to jump-start a ‘retrofit revolution’ and help reduce carbon emissions.

A previous attempt to do this, the government’s Green Homes Grant scheme, ended prematurely after many landlords and homeowners found it difficult to source approved contracts to do the work along with the scheme’s complicated application and financing rules.