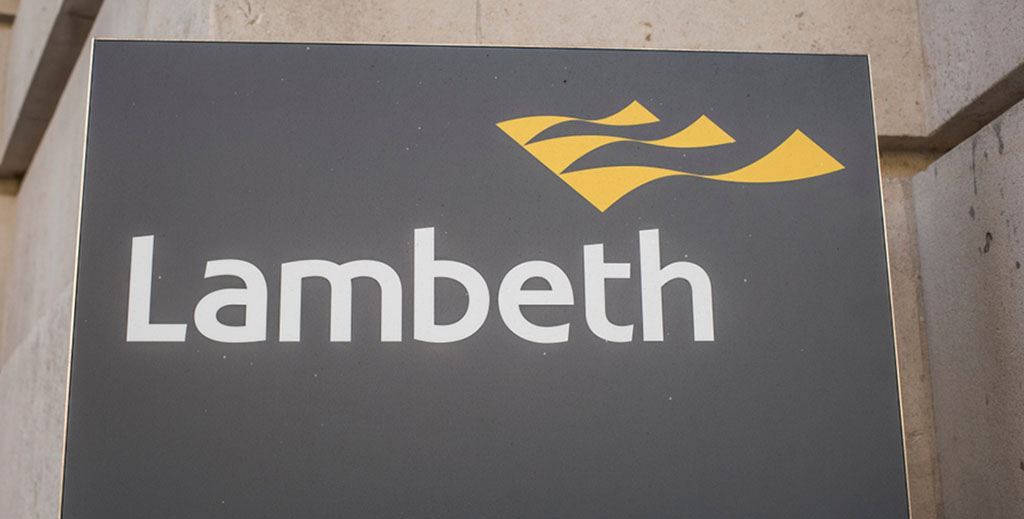 One of London’s largest local authorities is planning to introduce a pricey and borough-wide additional licensing HMO scheme that, if approved, will go live in November.

Lambeth is the capital’s fourth largest borough with over a quarter of a million residents and the 32nd largest in the UK with 10% of its PRS stock being HMOs.

The borough is already covered by a mandatory HMO licensing regime for properties with five or more unconnected people living in a property with shared facilities.

The new additional licensing scheme across the whole borough would bring houses and flats with three residents living in two more households within its regulatory clutches.

Also, the scheme will be expensive with landlords expected to pay £520 per habitable room – not property – for a licence, although discounts of up to 50% will be available in some circumstances.

A briefing document also reveals that Lambeth has revised up the number of HMOs within the borough to 5,000 from 1,900, which is the figure it quoted when consulting on additional licensing earlier this year.

To back up its proposal, Lambeth says anti-social behaviour or ASB rates per 1000 properties are significantly higher in the HMO sector when compared to the PRS as a whole and that 37% of the HMOs within Lambeth contain one or more serious hazards that affect the health and safety of the residents of Lambeth.

Lambeth also claims that the scheme will be self-financing, costing and raising – from landlords – approximately £10 million during its five-years of operation.

Cabinet Member for Housing and Homelessness, Councillor Maria Kay (pictured) has recommended the report which will now be scrutinised by Lambeth during a full Cabinet meeting.