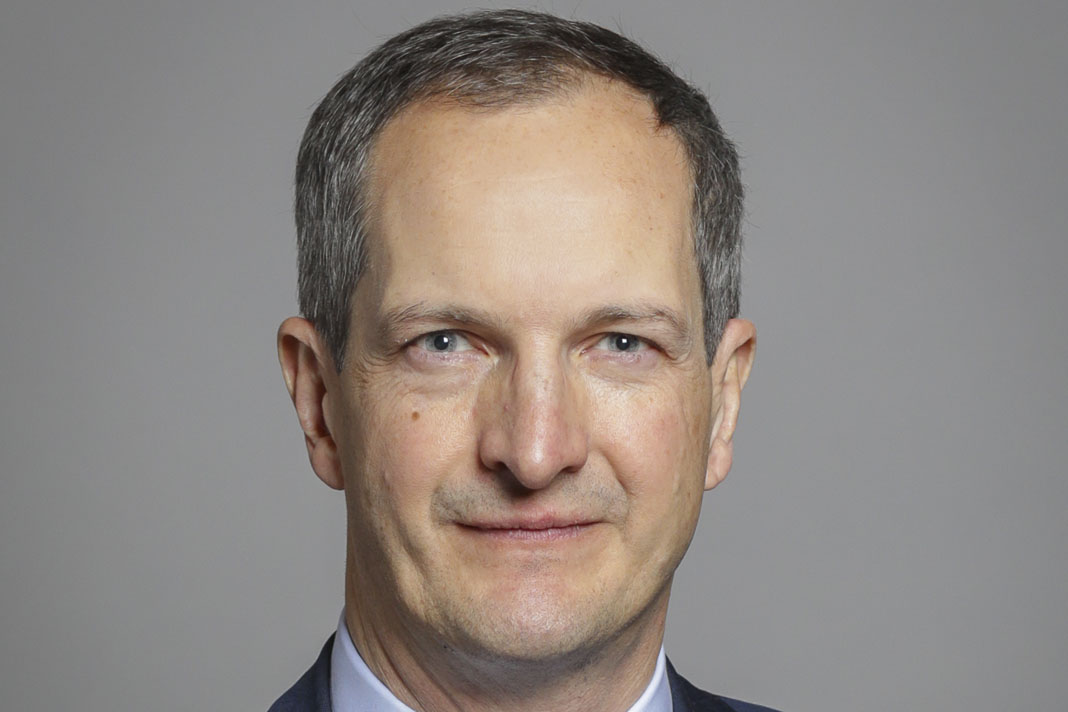 A government spokesman in the Lords has quietly conceded that ministers will use powers being given to them within the Coronavirus Bill to protect tenants from payment chasing after the pandemic dies down.

The government has confirmed that it will consider extending the evictions ban if landlords begin chasing tenants for back-dated rent after the Coronavirus crisis is over.

Government spokesman Lord Bethell told peers that the Coronavirus Bill going through parliament at the moment gave the government room to manoeuvre on this point.

“We have the power to extend both the three-month notice period and the date these powers will end, and we are clear that we will use these powers if necessary,” he said.

His comments followed calls from Labour peer Lord Adonis earlier on in the debate.

“My understanding is that while Schedule 29 [of the bill] meets the concerns of people who may potentially be evicted by preventing actual evictions during the period of the coronavirus crisis, it does not prevent evictions or action being taken against tenants afterwards in respect of the non-payment of rent while the crisis is proceeding,” he said.

“That simply does not seem reasonable to me if our aim is to offer security and decent support for people because of the crisis.

“We need to see to it that not only are they not evicted, but that they are not waiting until the day after the crisis ends to be evicted because they have not been able to pay the rent in the interim.”

Another Labour peer, Baroness Thornton, said she was extremely concerned that landlords would chase tenants for back-dated rent after the crisis, helping increase their financial problems.