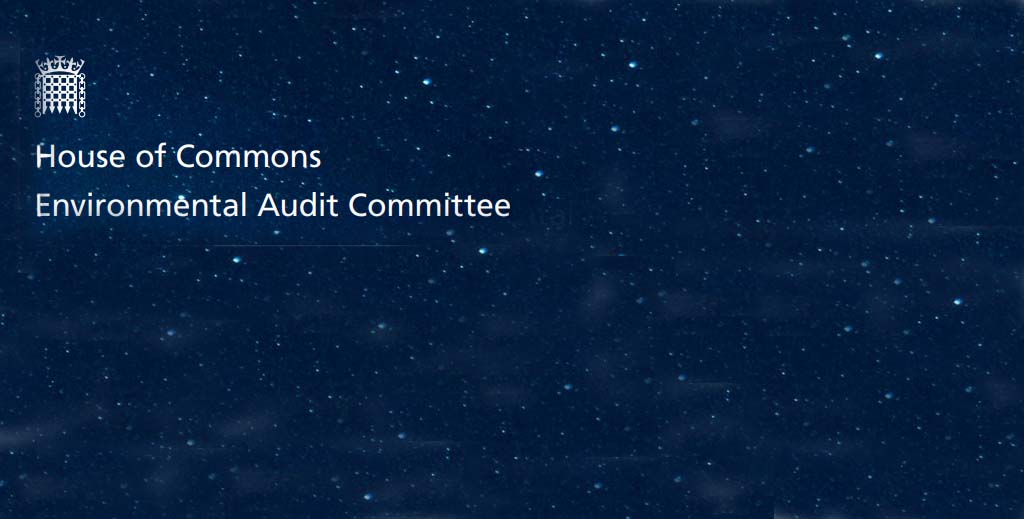 A key parliamentary committee has published a blistering criticism of the government’s attempts to de-carbonise England’s homes including its three million rented properties, and called for a  major overhaul of the EPC ratings system.

The Environment Audit Committee does not mince it words with the 75-page report and is all the more powerful because the committee has a majority of Conservative MPs making up its ranks.

The report says the government’s actions to decarbonise the UK’s 29 million homes have stalled and that Ministers have ‘seriously underestimated’ how much decarbonising them will cost and needs to ‘get a grip now before it is too late’.

It also criticises the already much-maligned Green Homes Grant, which the MPs say has been poorly implemented and beset by administrative problems and delay, including leaving many builders out of pocket.

The government has also underestimated the huge retrofit skills gap in the UK which has left many landlords waiting months for quotes or work to start, the report adds.

Piecemeal and not delivering

“While there are some welcome new policies such as the Home Upgrade Grant, overall policy is piecemeal and not delivering at the scale or pace required,” it says.

“It is also not coherent with policy costs disproportionately added to electricity bills, which is hampering the adoption of low carbon heating options such as heat pumps and support schemes such as the Energy Company Obligation, which only supports the upgrade of one energy efficiency measure at a time.

The document also criticises EPCs for being too inaccurate and calls for more meaningful detail to published within them, and for EPCs to be replaced by a building renovation passport for both home owners and landlords.

It also notes that the current EPC regime unfairly forces landlords to pay for all the upgrade work that ultimately benefits tenants not the property’s owner, and that enforcement of EPC regulations is poor.

BREAKING: Half of landlords set to sell up as huge costs of EPC upgrades hit home