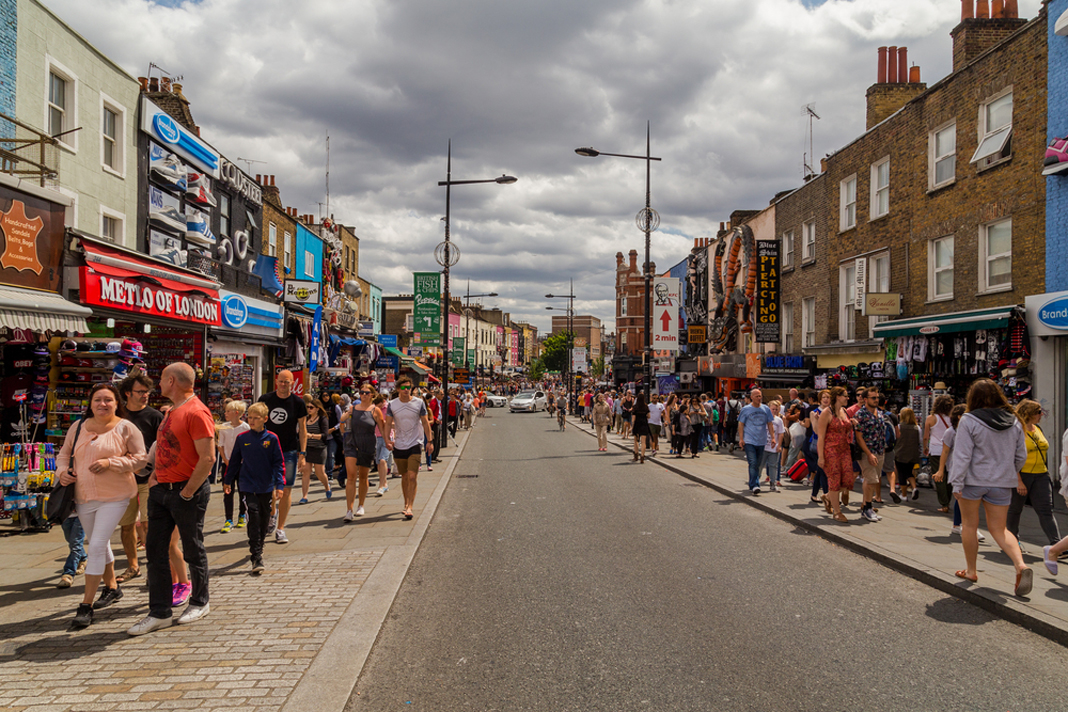 Commercial tenants are to be protected once more from being evicted from their premises, this time until the end of the year, the Ministry of Housing, Communities and Local Government has announced.

The original evictions ban ran from March to the end of June and was then extended until September 30th.

This extension has been expected since rumours began circulating earlier this week that the ongoing Covid pandemic would prompt the government to prevent mass evictions as businesses fail, and give firms more time to rebuild their revenues during the Autumn and Christmas periods.

Ministers had also been in talks with retailers and other commercial tenants to gauge the situation on the ground.

Also, the announcement includes an extension of the restriction on landlords using Commercial Rents Arrears Recovery to enforce unpaid rent on commercial leases, also until the end of the year.

This is a statutory procedure that enables landlords of commercial premises to recover rent arrears by taking control of the tenant’s goods and selling them.

“I am announcing today that we are extending support to protect those businesses that are unable to pay their rent from eviction to the end of the year,” says MHCLH Secretary of State Robert Jenrick.

“This will stop businesses going under and protect jobs over the coming months.

“This government is committed to supporting businesses and our high streets at this difficult time, and this extension of support will help businesses recover from the impacts of the pandemic and plan for the future.”